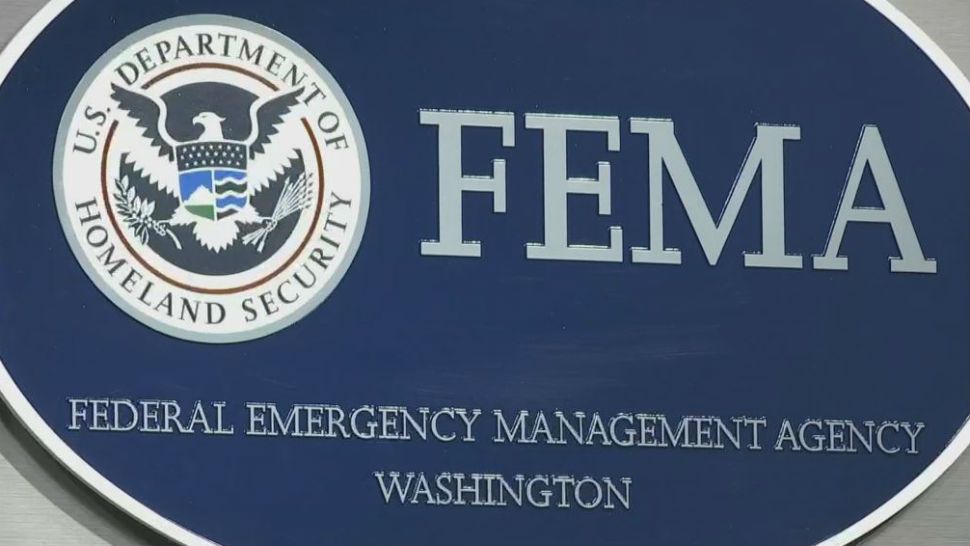 NATIONWIDE — Hurricane Florence poses a serious risk to residents in mid-Atlantic coastal states and it is expected to leave a trail of severe damage in its wake.

President Donald Trump is already promising that the federal government is ready to help pay for the costs associated with the storm's wreckage, but that could be complicated by the congressional calendar as lawmakers struggle to complete even their basic budget work this year.

Congress only has a handful of days in session to finalize spending measures before funding runs out on Sept. 30. Several members plan to spend much of the fall on the campaign trail ahead of November's elections.

Another possible hurdle to getting hurricane relief funding quickly is that Congress still needs to sign off on bills to keep agencies like the Federal Emergency Management up and running. Emergency requests will likely get factored in once the impact of Florence is assessed, another challenge for Congress as it tries to wrap up its pending work before the midterms.

FEMA has already admitted in a report earlier this year that during the last hurricane season it was uninformed and understaffed as it dealt with a slew of natural disasters that occurred in 2017. Questions remain if it will get out ahead of Florence or become overstretched once the storm hits.