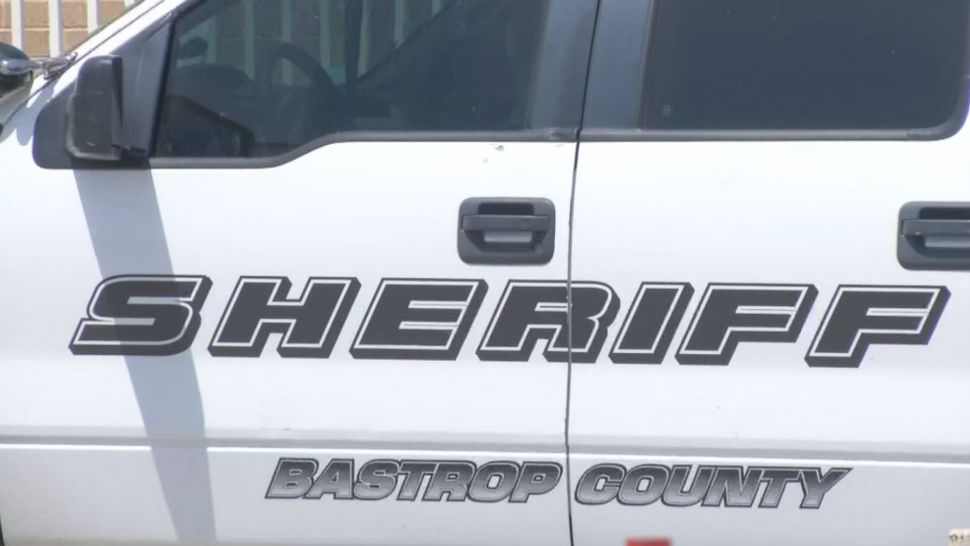 BASTROP COUNTY, Texas -- Community leaders from the Stony Point neighborhood are calling on the Bastrop County sheriff to meet with them in response to a traffic enforcement operation on June 23. The group claims the operation targeted undocumented immigrants.

"I've been here 25 years," said resident Veronica Reyes. "This is the first time we saw this."

Reyes said that since the traffic crackdown, she has noticed a change in her neighbors.

Members of Bastrop Interfaith - a group made up of local churches, schools and community health care clinics - claim they spoke to Sheriff Maurice Cook about about speeding, trash dumping and minor theft in the neighborhood. The group said three weeks later an operation led to the arrest of 24 people, 13 of whom were taken away by ICE.

"The sheriff has not increased people's confidence in law enforcement, which is what we had sought and and strived to obtain in our prior dialogue with the sheriff," said Edie Clark with Bastrop Interfaith.

The group said those arrests ranged from DUI and speeding to minor traffic violations like not using a turn signal and broken tail lights. Speaking out, they said, is the first step to starting a new conversation about immigration.

"We want to work with the sheriff to rebuild trust in the community, so people don't feel afraid of those situations to call and report crimes, for women to call and report domestic violence issues. Those are very important issues that make all of us safer," added Clark.

For residents of Stony Point, documented or not, they hope this conversation will bring back the security they once felt in their community.

"That's what we want, to feel safe and [with] our kids," said Reyes.

Spectrum News reached out the sheriff's department multiple times Monday morning and stopped by in the afternoon. We were told the sheriff was in appointments and could not meet with us.