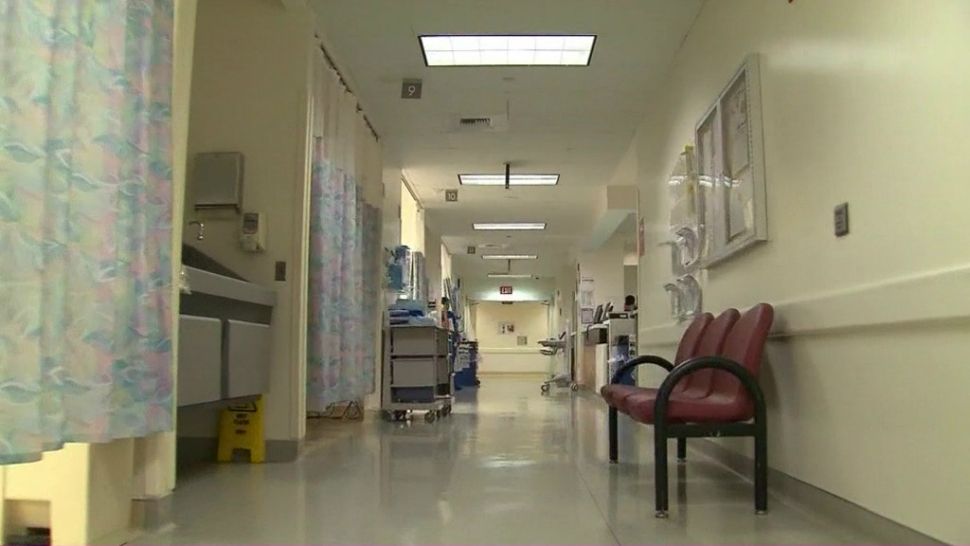 Blue Cross Blue Shield announced that starting June 4, Texans who go to an out-of-network ER might have to pay all of the costs themselves if the visit isn't not deemed to be necessary.

"This will create deaths. This will kill people. People will die because of this. This for sure will cause people to think twice and not go to the emergency room,” said Dr. Lonnie Schwirtlich, an ER doctor and member of the Texas Association of Freestanding Emergency Centers.

The Texas Medical Association also has spoken out against the new billing process.

A coalition of members wrote a letter to the Texas Department of Insurance, in part stating:
"We do not believe patients should be expected to self-diagnose to determine whether their symptoms are serious enough to warrant an emergency department visit."

The new rules would only affect about one-tenth of policy holders in the state: those who hold plans limiting visits to "in-network" providers except in emergencies.

"There are a variety of different ER visits that are coming in as convenience," said Dr. Esteban Lopez, the Chief Medical Officer for Blue Cross Blue Shield Texas.

The insurance provider said people are coming in to the emergency room for things like head lice or physicals, but they maintain symptoms of life-threatening injuries are still covered.

"We do not have any expectation that the member would be self-diagnosing," Lopez said.

Some say Blue Cross Blue Shield’s move is part of a national trend. A similar policy has been rolled out in six other states by Anthem, a different health insurance provider, which has chosen to not cover non-emergency ER visits for some of its policy holders.

Meanwhile, those against the process change say it's solving a problem that doesn't exist, and want the Texas Department of Insurance to stop it.

A spokesperson from the Texas Department of Insurance said the agency does have questions about the change, and that the agency will be "seeking answers before it goes into effect June 4."