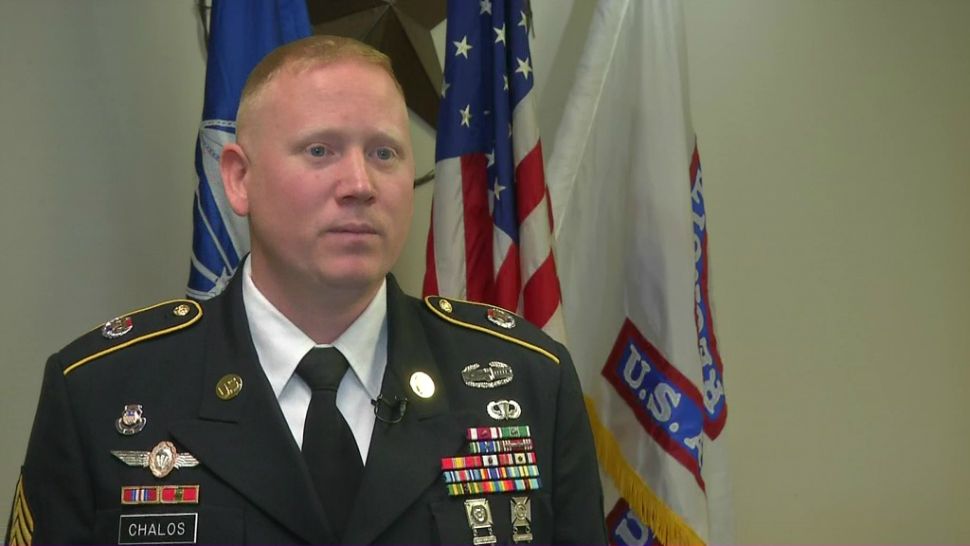 US Military: Less than 30% of Americans fit to join Armed Forces

STATEWIDE -- Seven in 10 young adults are unfit to fight, and Texans are worse off than the country overall, according to a recent report by a task force within the Centers for Disease Control and Prevention.

The top three issues preventing adults ages 17 to 24 from joining the military include criminal records, a lack of education and obesity. Nationwide, 71 percent of that population is ineligible; the number is 73 percent.

"Almost every single one has at least one person--if not more--that they are working with that is trying to get down on that weight, get within those standards to actually be able to join," he said.

Aaron Wagner, 29, heads to basic training Sunday. He said he's spent the past year preparing his mind and body for the five-year commitment to military service.

"[I would] head down to Lake Pflugerville, go run around that a few times," Wagner said. "Knock out your push-ups, pull-ups, sit-ups, get on some weight training programs and dial in your nutrition."

"You've got a values-based disciplined armed force that must be discriminating in the way they use violence," he said. "That requires discipline and careful thought and resilience."

Cucolo is a member of the Council for a Strong America, a nonprofit organization leading a nationwide effort known as Mission: Readiness. Cucolo said the number-one issue for him is restoring quality physical education in schools. Less than half of Texas high school students take PE, he said.

"I hesitate ever saying anything like this needs to be legislated, but it's at that point," Cucolo said.

With the trends continuing to worsen, the U.S. Surgeon General said the lack of able-bodied fighters could compromise national defense capabilities, especially if the country's forced to order a draft.

• Council for a Strong America

Learn more about this story and other issues affecting people across the state of Texas Monday through Friday at 7 p.m. on Capital Tonight, airing on channels 1, 8, and 200.