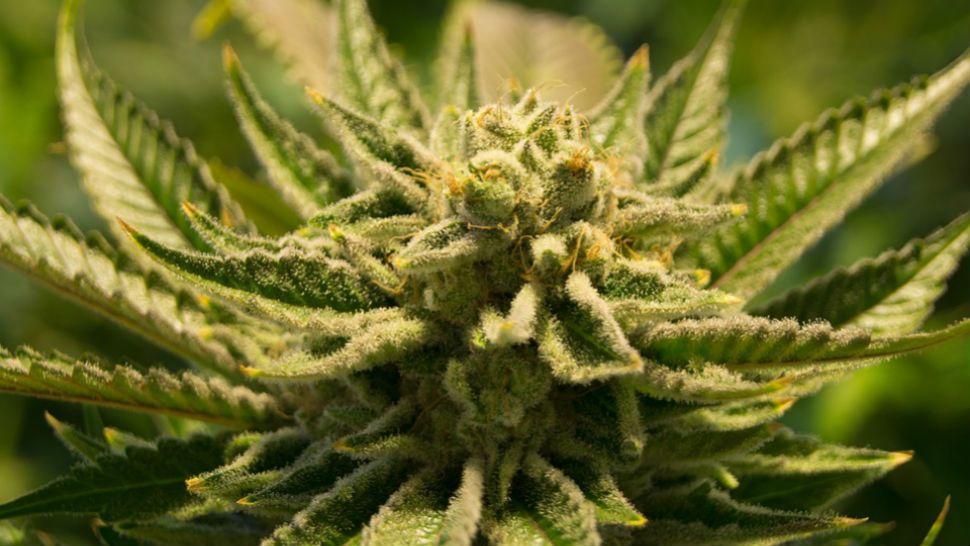 Athlete advocating at SXSW for medical marijuana as alternative to opioids

AUSTIN, Texas – South By Southwest has a variety of different panels discussing topics from technology, to cannabis use.

One former NFL athlete is advocating for medical marijuana as an alternative to opioids.

"There are a lot of professional athletes who share that story and share that journey," said former NFL player Eben Britton.

After leaving the NFL, Britton became candid about his marijuana usage while playing football professionally for six seasons.

"I was dealing with a slew of injuries, I was sick of taking the pills before the game," said Britton.

With a laundry list of surgeries, and the day-to-day wear and tear of his body, Britton was prescribed all kinds of pain killers to deal with the constant aches and pains. He soon realized popping pills were causing a lot more problems, than fixing them.

"It’s really hard to sleep and recover. I was waking up at two, three o'clock in the morning with severe withdrawal symptoms, cold sweats, chills," said Britton. "Pills are really the first line of pain management in the NFL."

Britton along with other panelists spoke openly about the NFL, the pharmaceutical industry, and the history of marijuana.

Amanda Reiman is a public health researcher, who has studied the use of cannabis as a substitute for other medications; especially opioids.

"It has the same chemicals that our body makes. It has no risk of fatal overdose. It has very, very low risk of dependence. It has not toxicity related to it, so we should really be starting there," said Reiman.

Reiman said she is not against the use of opioids, but believes they should only be used in extreme circumstances.

"What we see happen is yeah, sure it may take an individual's pain away, but the majority of those people would be able to have that type of success and pain relief with something that's much less risky," said Reiman.

In a time when more than 100 Americans overdose from opioids every day, Reiman said finding a solution to the epidemic is life or death.