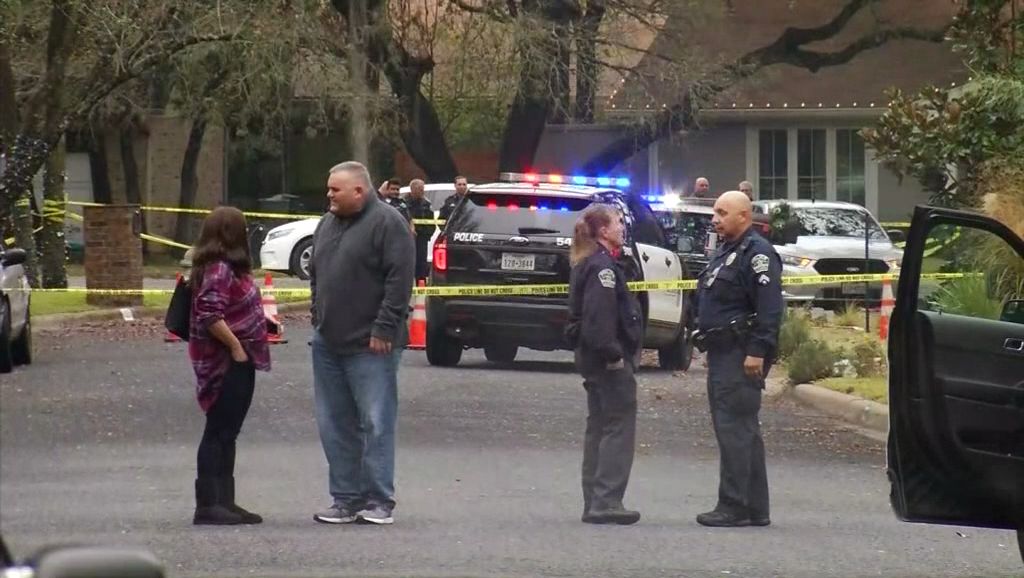 AUSTIN, Texas - The latest crime statistics show that there is a slight uptick in violent crimes across the city.

According to the Austin Police Department's Chief monthly report, violent crime in January was up 1.7 percent compared to the same time last year.  Violent crimes are murder, rape, robbery and aggravated assaults.

The two increases were seen in robberies and rapes. Except for one year, there has been an increase across all violent crime indexes since 2013. That reality - along with no permanent police chief and no police contract - has some community groups concerned.

"We’re here to alert the citizens of Austin that they need to pay attention to public safety. We had an increase of violent crime last year. We have an increase of violent crime this year. We have an unprecedented amount of bank robberies in the last six weeks," said David Roche, president of the Greater Austin Crime Commission. "Who is paying attention to public safety in Austin?"

APD has repeatedly maintained that Austin is one of the safest cities in the country and that the officers they do have remain vigilant. People Spectrum News talked to agreed.

“There’s no reason not to live in east Austin, we love this area,” Murphy said.

The Greater Austin Crime Commission wants to see an additional 300 APD officers added to its rank and file. Neighborhood associations agree and said as Austin's population continues to grows, the department needs to follow.

But until the city can agree on public safety solutions, Austinites say theres a role citizens can play too.

“Stronger connections in the community, we tend to sort of isolate ourselves and not invest in those connections," Murphy said. "I think those are really important.”