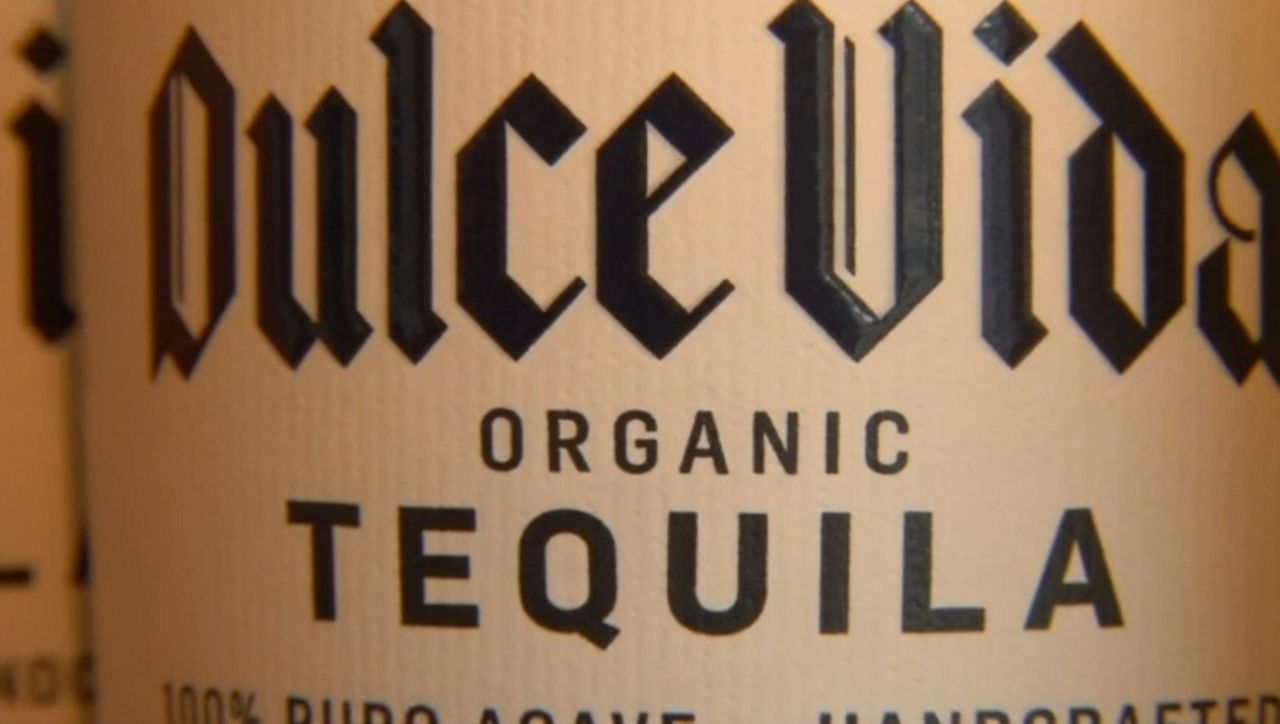 AUSTIN, Texas -- Tequila is to Mexico what champagne is to France. By law, the premium spirit must be grown, made and bottled by our North American neighbors to the south.

The tequila makers specifcally need blue agave, which could take six to 12 years to reach maturity.

"When you’ve got such a long lead time - call it eight years - it’ll go through what I call a pendulum swing," said Richard Sorenson, the chief operating officers for Milestone Brands. "So, there may be a glut of agave in one point in time, which drives the price down. Farmers are reticent to plant more crops."

Now, the pendulum is on the upswing, because of an agave shortage in Mexico.

"Right now, we are a historic high for the price of agave. It’s a supply and demand issue and it's making it very difficult to find good quality agave penas," said Sorenson, who has been buying agave plants for 15 years. Milestone Brands creates and distributes 'Dulce Vida' organic tequila.

"It was sub one peso per kilo, back in those days, and it's about 20 pesos per kilo right now. And the spike has happened in the last 18 months," Sorenson continued.

Costs are putting the tequila industry on shaky ground, as demand for the premium drink soars. According to the Distilled Spirits Council of the United States, tequila volumes between 2002 and 2016 increased 121 percent across the country, which is an average rate of 5.8 percent a year.

"Business has increased so exponentially right now faster than I believe than people thought it would, and because of that, in an essence, it’s kind of its own worst enemy," said Alejandro Alisirat, a market manager for spirit house, Empresario. "Because it's growing so fast, there are not enough plants that were planted, you know, six to 12 years ago."

Big brands have the resources to buy in bulk, so the shortage disproportionately affects small, independent companies.

"For the smaller companies like ourselves we’re producing as we’re using tequila, and so we suffer the higher prices," Sorenson said. "I think there will be a lot of small brands that will actually fall out of business. We’re fortunate to have a fair good strong financial footing."

"Every level of business is prepared to take a little bit of a hit and not automatically just raise prices just because they’re taking a hit," Alisirat said.

Some local tequila manufacturers in Texas have not raised prices, so far. They said they will do what they can to keep prices the same or, at least affordable. Companies are relying on other spirits they're selling and consumer loyalty. The shortage is expected to continue any time between 2019 and 2021.