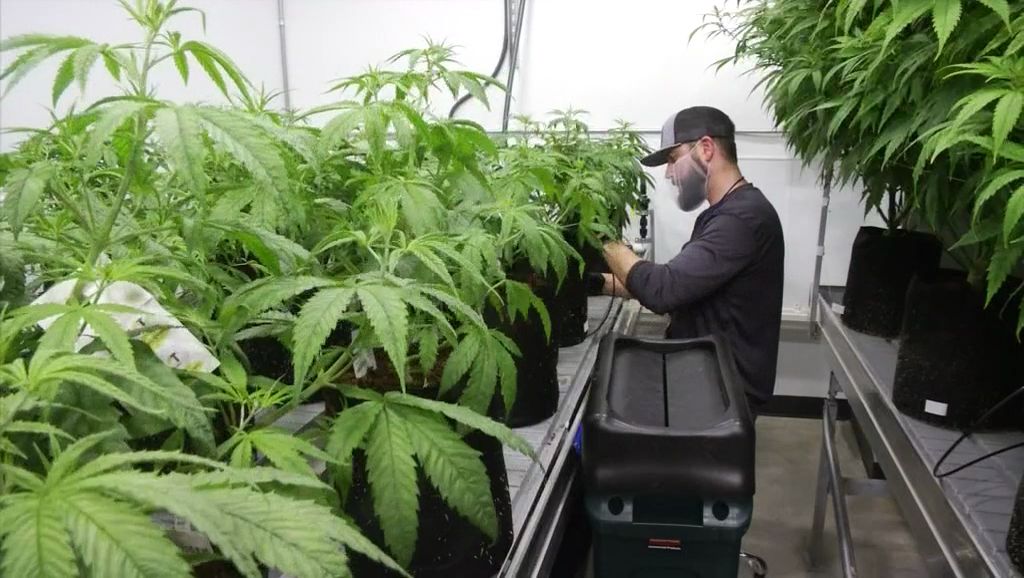 MANCHACA, Texas - Music is like therapy for 20-year-old Zack Pinkerton. At 12 years old, he contracted a virus resulting in epilepsy. The past eight years haven’t been easy for his parents and older brother.

"(His older brother) struggled because there were several times at the hospital that he saw Zack nearly die," said Zack's mother, Mary Beth Pinkerton.

"Cocktails we call them, and he still has what they term as intractable epilepsy," Pinkerton said. "He’s on four seizure meds right now, and they all are difficult on either the liver or the kidneys."

Compassionate Cultivation in Manchaca is one of three dispensaries awarded licenses to grow medical cannabis under the state's Compassionate Use Act.

"It's proven to have benefits to people with intractable epilepsy when it's delivered in the form of medication that we’re going to create, but the plant also has potential beyond that," Morris Denton, CEO of Compassionate Cultivation, said.

The other companies with licenses are Cansortium Texas and Surterra Texas. The Department of Public Safety regulates the registry of physicians who can prescribe low-THC cannabis to eligible patients.

"This isn’t about, you know, having a big weed farm out back that you can turn into and start selling here and there," said Denton. "This is a very focused, very specific, scientifically-oriented, driven business."

The goal is to help those living with intractable epilepsy by using a scientific approach to make the best medicine.

"Every day we have to monitor their nutrient uptake. We have to do certain cultivation practices, like trimming and pruning for shaping the plant to a desires look," said Taylor Kirk, director of cultivation for Compassionate Cultivation.

Then the plants are harvested, extracted and tested for concentration and purity.

"It’s really important for us to maintain good manufacturing practices, as well utilizing some sound scientific techniques in order to make that medicine. We really consider this process comparable to what you see in the pharmaceutical industry," said Chris Woods, director of processing.

While growing medical marijuana is a lengthy and labor intensive process, some families have been waiting for the option for years.

"One thing our family has been really strong on is hope and facing forward and never giving up," Pinkerton said. "Zack’s motto, 'if you never try you’ll never know.'"