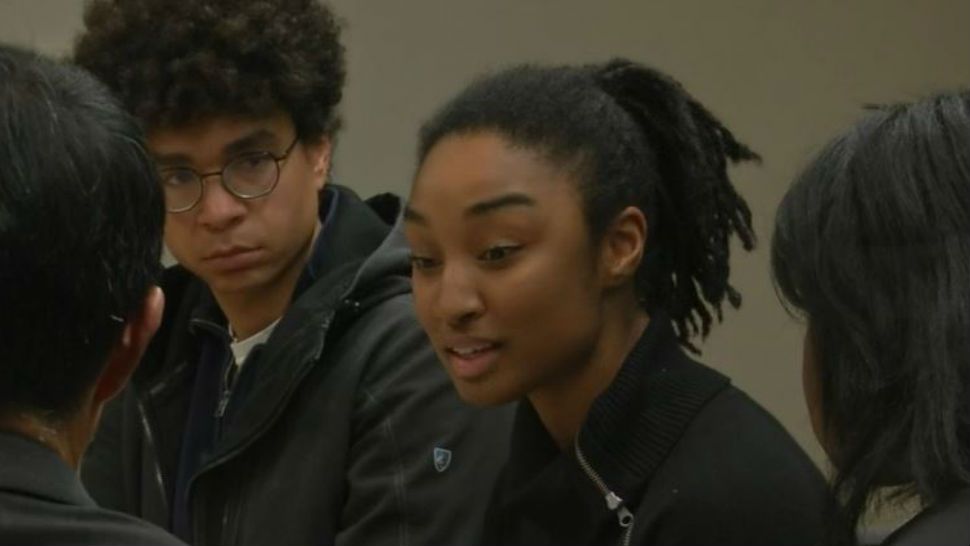 AUSTIN, Texas -- A social justice activist said she's being targeted by Austin police and wants answers from the top.

Keith said she's had seven of them in the past five months, sometimes multiple stops in one day.

Keith founded the group, Black Sovereign Nation, and has spoken out against the police department's labor contract.

For its part, APD released a statement refuting most of Keith's claims.

APD said on Jan. 21, UT Police Department pulled Keith over for an Expired Temporary Tag. Campus police then arrested her on five minor but oustanding warrants out of the City of Austin. Her vehicle was impounded and she was booked into Travis County Jail.

The next day, an APD officer pulled Keith over after finding her temporary tag was expired. The officer gave her a ticket for having the expired tag and a warning for driving with a suspended license.