AUSTIN, Texas -- Nearly 200,000 Salvadorans are being asked to leave the United States, including 36,000 living in Texas.

The move comes after the Trump Administration announced Monday it's ending temporary protected status for the Central American immigrants.

The status was given to Salvadorans after a large earthquake rocked their country in 2001. The program has been renewed every 18 months since then. But Monday the Secretary of Homeland Security determined El Salvador has received significant international aid and that much of the country's infrastructure is rebuilt. 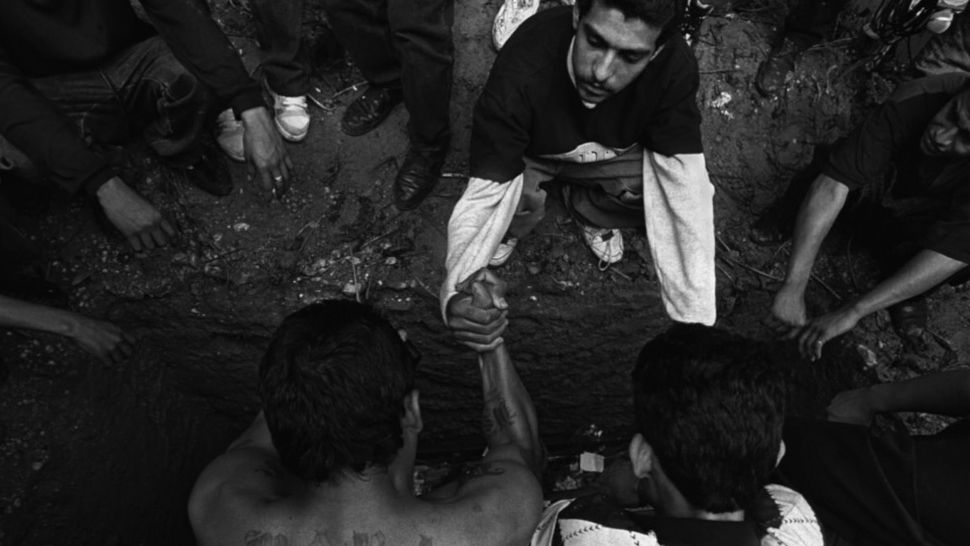 However, some say move could be devestating for Salvadorans who have been building a life in the United States.

"Inserting 200,000 new people who don't have a lot of familiarity with that country anymore, you know, could provoke a fairly significant humanitarian crisis," said Robert Painter of American Gateways.

Salvadorans will have until Sept. 9 of next year, to leave the United States or adjust their legal status.

Ending the protected status for Salvadorans could punt the issue to Congress which could come up with a fix .