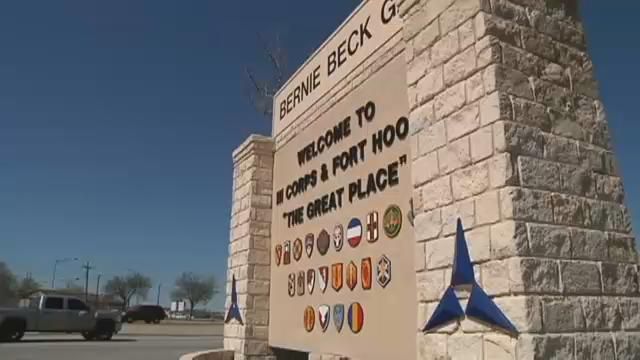 FORT HOOD, Texas--A Fort Hood Soldier has died weeks after he was hurt in Afghanistan.

Sergeant First Class Allan Brown was injured when a bomb went off in Bagram last month. Two other soldiers were killed in the same explosion.

Brown has served since March of 2004. The 46 year old was from Maryland.