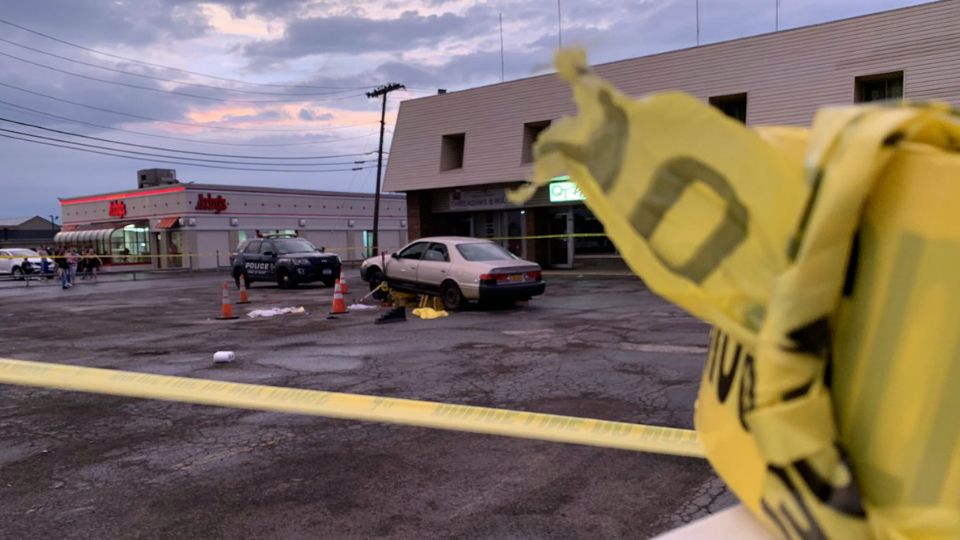 Two Gates toddlers hit by a car are expected to recover, according to Gates Chief of Police, James VanBrederode.

The 15-month-old and his 2-year-old sister were hospitalized Thursday after a car hit the little red wagon they were riding in. Their father, who was pulling the wagon, was not hurt.

VanBrederode says their injuries are serious, but a full recovery is likely.

A little red wagon just might be what saved the lives of a 10 month old and a two year old after a car hit the wagon they were riding in on Lyell Avenue. The Gates Police Chief says the injuries are bad - but the latest from the hospital is the kids will recover. @SPECNewsROC pic.twitter.com/Yv1Ih1yfmz

Police say the woman driving the car, 29-year-old Letoya Palmo, briefly took her eyes off the road just before she hit the wagon and the kids, dragging the wagon about 50 feet.

If the chief’s theory pans out, it turns out that the little red wagon might just be what saved the lives of the two youngsters.

"I think a couple things that helped out, that they were so small and their bodies are much more limber and the wagon was made out of a hard plastic and it really kind of maintained its integrity even though it was underneath the car," said VanBrederode.

That red wagon is now evidence and a forensic inspection of the car is underway. Palmo was ticketed for reckless driving, uninspected motor vehicle, and two citations for an unrestrained child.