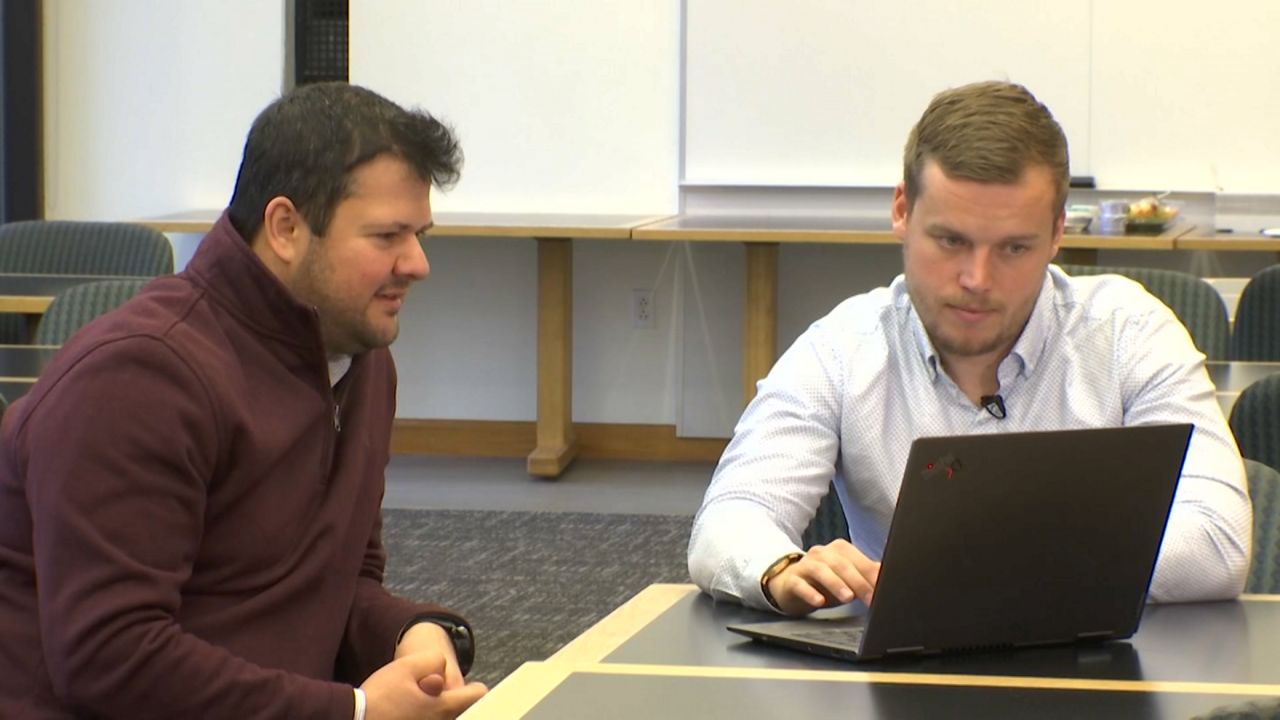 ROCHESTER, N.Y. — Many of us look at product reviews before we make purchases online, but how do you know if those reviews are real?

A group of professors at the Rochester Institute of Technology set out to answer that question.

Ali Tosyali is like many people when it comes to buying online.

“As most of the people, before I decide, I check the reviews," Tosyali said.

When buying one particular product recently, he felt burned by the number of five-star reviews.

“It’s really difficult to distinguish them from real reviews," he said.

Tosyali and fellow RIT professor Gijs Overgoor teamed up with colleagues at UCLA to dig into whether many of the product reviews on sites like Amazon are fakes.

“The other day I was shopping on Amazon and I was looking at a couple of things and I saw a lot of five-star reviews, so it's like 'well, good, maybe this is a good product,' " said Overgoor. "And then in the back of my head was like 'well, is this really a good product or is it not?' "

After Tosyali's product turned out to be unsatisfactory, he went back and looked at the reviews again. What was a product with an average score of 4.9 came back with a ton of negative reviews.

Overgoor says the biggest issue with fake reviews is that they erode trust in products and selling platforms.

“Because the only information you really can trust as a consumer is those reviews — because the rest of it is provided by the companies and the sellers themselves," said Overgoor.

“We were expecting this result, but when we actually saw that, it was quite shocking," said Tosyali.

It’s obvious why so many people shop online. It's incredibly convenient.

Both researchers say they’re now more critical of product reviews and suggest other shoppers look a little closer at who is writing what.

“From now on when I buy something, I look more," Tosyali said.

”So from both sides, the user side and platform side, I think this research is important," said Overgoor.

Many online shopping sites employ staff to monitor reviews for fakes. Amazon, in a statement on the company’s website, says it "strictly prohibits fake reviews and has more than 12,000 employees around the world dedicated to protecting its stores from fraud and abuse, including fake reviews."