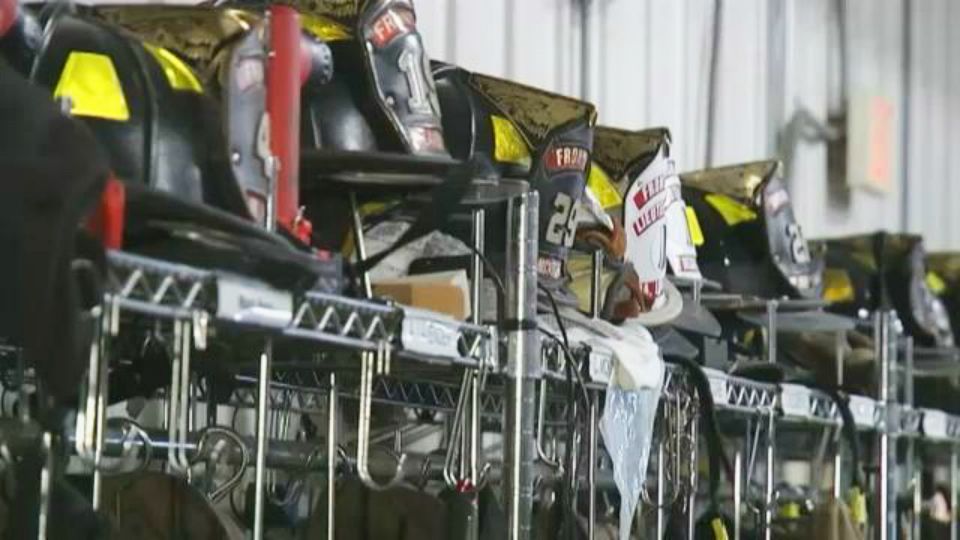 ROCHESTER, N.Y. — The Rochester Fire Department captain accused of taking firefighters to a racist party mocking Juneteenth while they were on duty is retiring.

Rochester Mayor Malik Evans released a statement after announcing the fire department's internal investigation into the conduct of Captain Jeffrey Krywy has wrapped up. He says the determination of the investigation required Captain Krywy to leave the service. However, as of Monday, Krywy chose to retire before termination proceedings could begin.

The statement from the mayor read in part:

"The underlying issues that bring us to today were not created in the last eight months. I thank Fire Chief Felipe Hernandez for his continued commitment to addressing the structural biases and cultural challenges within the RFD. We will share regular updates on our work to tackle these longstanding issues in the weeks to come."

In a notice of claim filed last week, Krywy is accused of taking firefighters to a party at a home on East Avenue while they were all on the clock. The party's theme alleged to be mocking the Juneteenth holiday.

"The next step is we continue to work like we’ve been doing the last eight months to make sure we create a culture in the fire department that something like this won’t happen again," said Mayor Evans.

Firefighter Jerrod Jones made knowledge of the party public last week with that notice of claim against the City of Rochester and RFD. After the mayor’s statement, Jones' lawyer posted a series of tweets, stating the neither the mayor nor Krywy has reached out to Jones.

The complaint says when they arrived, there were Juneteenth decorations alongside buckets of fried chicken, a dancer apparently impersonating Democratic county legislator Rachel Barnhart and pictures of other local Democratic politicians and members of the Police Accountability Board staked across the grass.

The mayor responded saying he has not spoken to Jones because of the litigation.

"The fire chief is interested in following up and I look forward to talking to all individuals involved in this because no one should be treated badly working under our administration," Mayor Evans said.

Attorney Nate McMurray also called for the names of other party attendees to be released, something Mayor Evans says the city is working on.

"This part of the investigation is over. It was related to a specific individual, related to the fire department," Evans said. "But we will continue to carry on investigation to make sure all questions are answered."