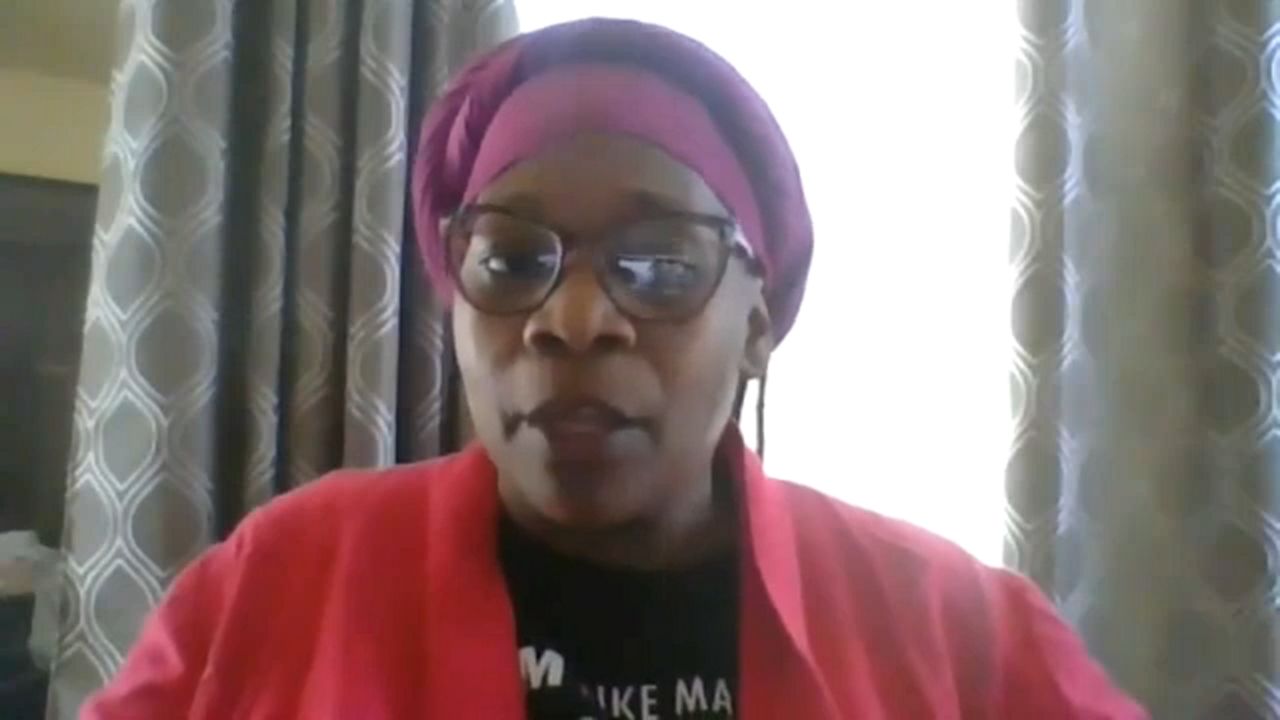 There is a national and local effort to have racism recognized as a public health crisis.

"So this can be a game-changer over time. This is a critical first step to changing the way we do business," said supporter Melanie Funchess.

Triggered by the brutal death of George Floyd and years of living with oppression and inequality, supporters of the effort say naming racism as a public health crisis is a crucial step in prompting change.

"Because once you get it declared as a public health crisis, that means that health departments and federal, state and local municipalities need to deal with it like they deal with other health crises," Funchess said.

Funchess is a member of the Greater Rochester Black Agenda Group, a driving force behind the effort in our area.

She is also director of Community Engagement and Family Support for The Mental Health Association of Rochester/Monroe County.

The Association issued a statement saying it supports the initiative.

Funchess says naming racism as a public health crisis would allow for more access and funding.

"There are organizations and municipalities around the nation trying to get racism designated as, declared as a public health crisis... because we have got to, at some point, recognize that people are literally dying," said Funchess.

In fact, it's currently under review by the American Medical Association which states on its website, "AMA policy recognizes that physical or verbal violence between law enforcement officers and the public, particularly among Black and Brown communities where these incidents are more prevalent and pervasive, is a critical determinant of health and supports research into the public health consequences of these violent interactions."

"It's not about us at all. It's about our community, that our community has come to an awakening and come to a realization that this is something we as a community need to step up to. We need to lean into and understand that this is where we need to go to achieve true equity for all the members of Monroe County," she said.

Funchess says her team is gathering support and plans to take the effort to Monroe County's executive and Legislature and then to Albany.