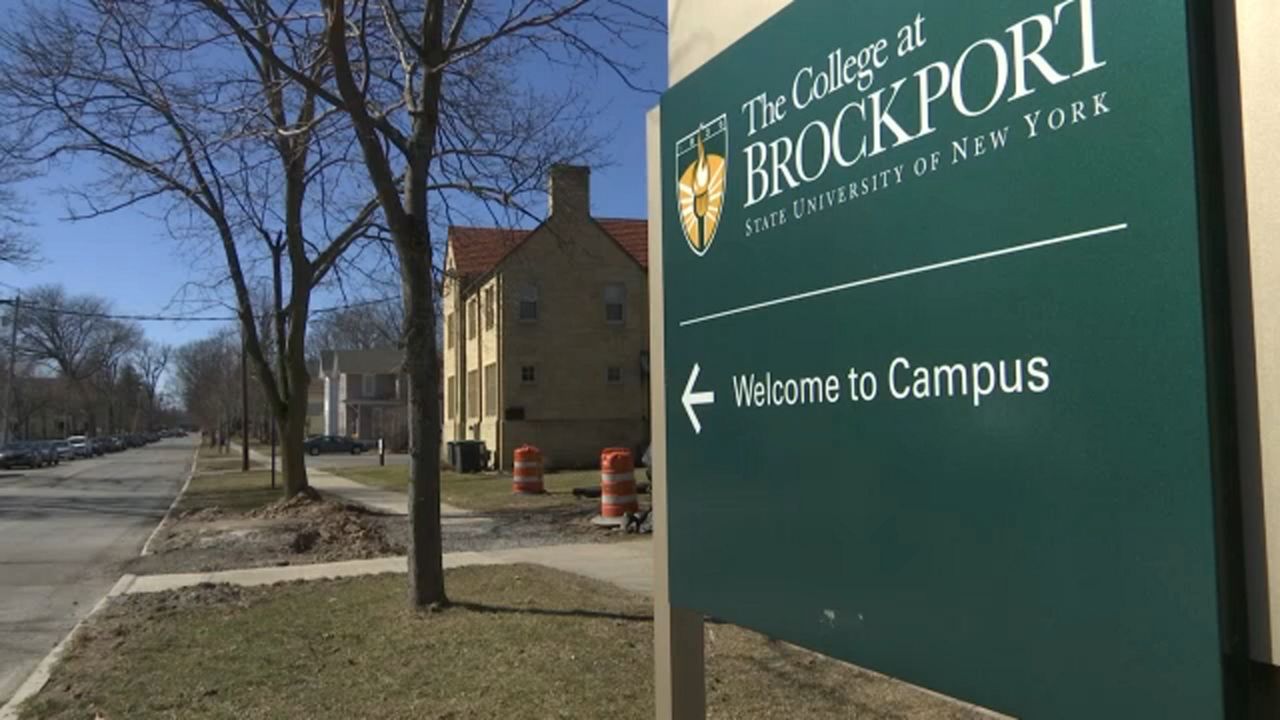 An employee at The College at Brockport has filed a charge with the Equal Employment Opportunity Commission, alleging officials at the college discriminated against her because of her race.

Jerry Thompson is a graduate student who is a diversity fellow in the Office of Equity, Diversity, and Inclusion. He weighed in on the matter.

"Now looking at some of the other things that have been happening, not too surprised. Not too really surprised at what's going on," said Thompson.

And in an additional complaint, she says that Dr. Cephas Archie, who was recently removed as the college's chief diversity officer, was also discriminated against because of his race.

Thompson believes the mood on campus has been down because of the recent incidents.

"It's kind of hard to be on campus because a lot of students are not motivated cause a lot of people found motivation through Dr. Archie. He helped out a lot of kids, staff and a lot of faculty, so it's a little different, the dynamics on campus right now," said Thompson.

Spectrum News reached out to the college, and officials there said they cannot comment on the EEOC charge for legal reasons.