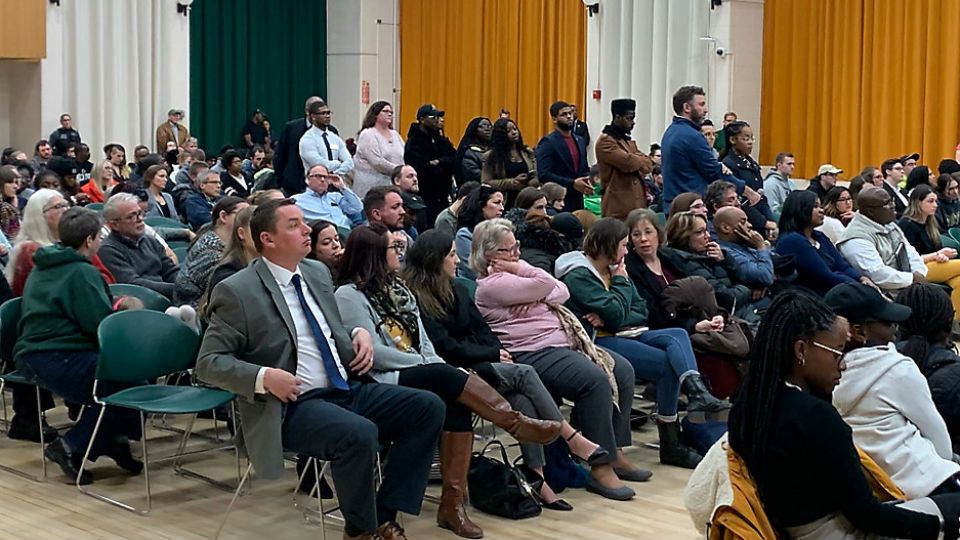 Following the departure of Dr. Cephas Archie at the College at Brockport, the school held a town hall Monday night for students and faculty to voice their concerns.

Students and people from the community made it clear during the town hall that Dr. Archie was beloved and there are still a lot of questions left unanswered by the administration.

Brockport student Adrianna Thrasher said, “Not having him on campus to be that example, and have just mouthpieces that say something instead of doing something, this is disturbing to me because I think we're worse off as a campus.”

News cameras were not allowed in the town hall, but President Heidi McPherson opened the forum by saying she understands the student’s pain and confusion over the separation of Dr. Archie and did not want to minimize the voice of students.

Most of the speeches revolved around the state of diversity at Brockport and why Dr. Archie no longer works at the college.

President MacPherson said numerous times that personnel matters could not be addressed.

“We did get some answers, but not nearly as many as we needed, especially to the character of Dr. Jeff, a lot of people had like their own public testimonies about Dr. Archie, but we still didn't get enough out about how much he impacted our students,” said Jerry Thompson, a Graduate Diversity Fellow at the College at Brockport.

Dr. William Turner speaking on behave of the students of Brockport. @SPECNewsROC pic.twitter.com/OSMcOe5Q62

President McPherson said students will be part of the search committee and a national firm will help with recruitment of a new chief diversity officer.

Students tell Spectrum News their main focus is to get Dr. Archie reinstated by the College.

Some students we spoke with after the town hall tell us they will continue protesting in front of the administration building Tuesday morning.