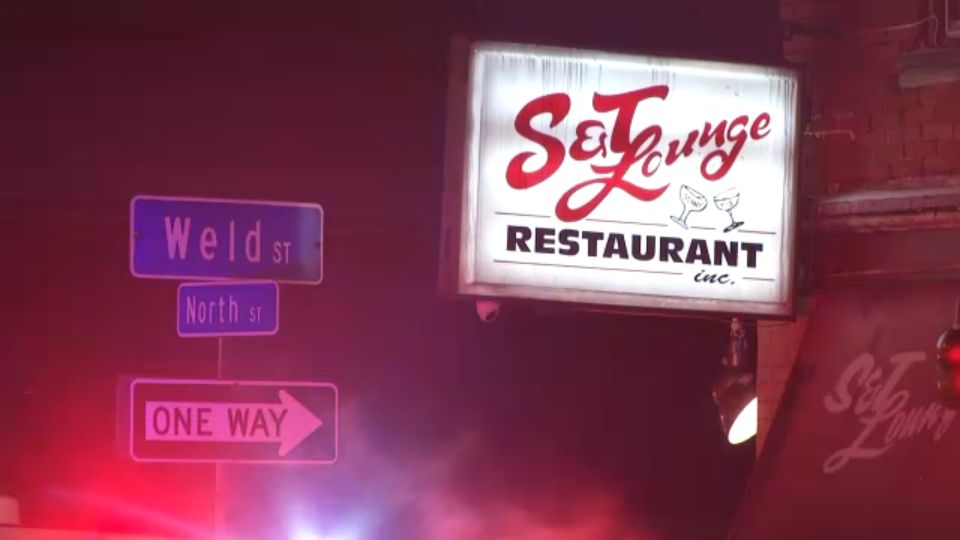 Police are investigating a fight at a Rochester bar that ending in a stabbing.

Officers were called to S&T Lounge at the corner of Weld and North Streets just before 1:30 a.m this morning.

Officers found a 40-year-old man and a 45-year-old woman with stab wounds. A 48-year-old Irondequoit resident had other injuries.

All three were taken to local hospitals where they're expected to recover.