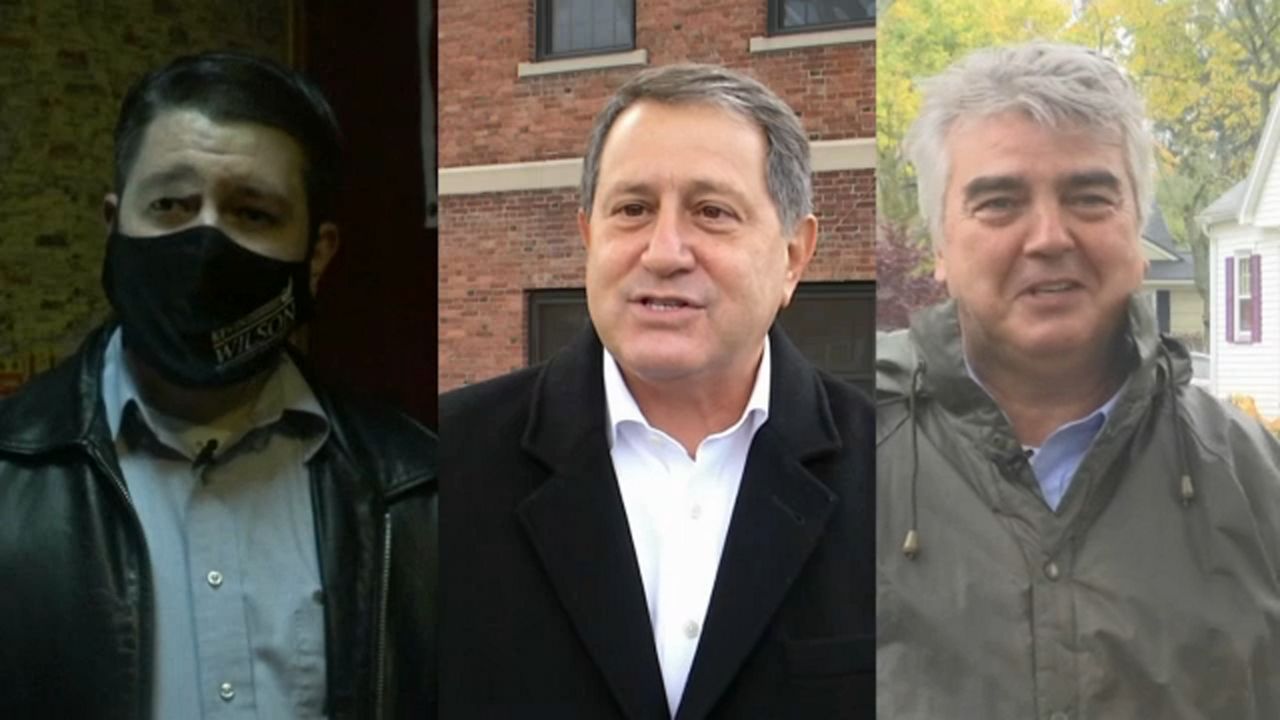 The numbers are on Morelle’s side, with huge turnout.

"While Republican candidates pedaled disinformation and scare tactics, used scare tactics, my Democratic colleagues and I are focused on the real issues impacting families in our community and across the country: responding to COVID-19, expanding access to health care for everyone, rebuilding our economy, protecting women's rights and so much more," Morelle said.

"We weren't born with a badge on our forehead. We were all born the same," Mitris said. "And we all the same needs. We all have the same aspirations. Whatever happens after the final tally, I'm always, always going to be with all of our people, especially the marginalized and those that need help the most because I know how that feels."

"It's a longshot, I'm realistic," said Wilson. "What's next for me is that we continue to build on the policy ideas that me and my team have brought to this campaign."