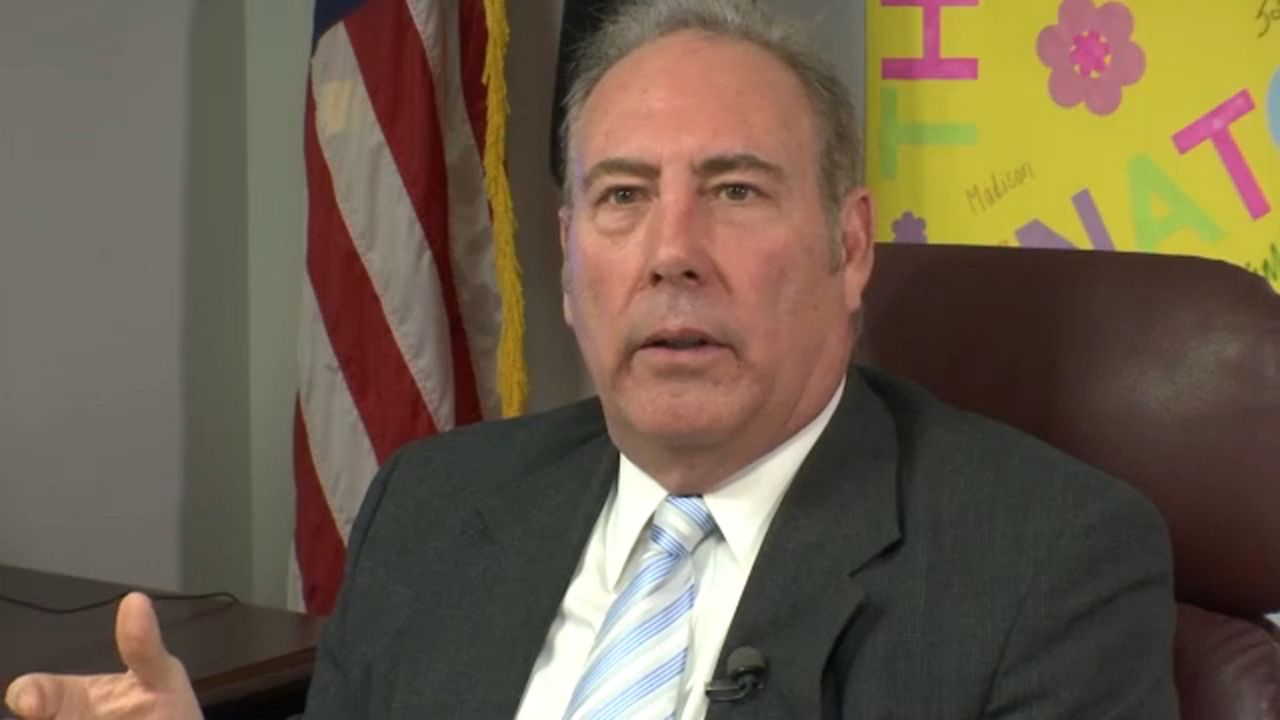 Republican Joe Robach has announced he will not seek re-election to the New York State Senate in 2020.

Robach blames New York City politics and what he considers a "radical" liberal agenda in Albany for his decision.

"People need to be aware, clearly, it is a different environment in Albany," said Robach. "We have one party control that seems to be racing to the radical left as fast as they can."

Robach's career in state politics started in 1991— as a Democrat— winning the assembly seat held by his late father Roger. In 2002 he switched parties, becoming a Republican and winning the 56th Senate District seat which encompasses the towns of Brighton, Clarkson, Gates, Greece, Hamlin, Parma, and parts of the city of Rochester.

Democrats now control all three branches of state government. Robach is critical of recent tax hikes and criminal justice reforms. He believes New York City politicians are ruining the rest of the state.

"That dictatorial governance, or even political bosses trying to control you, you have to stand up to that for democracy to work, no matter who you are," he said.

Since Democrats regained control of the Senate Robach is the eighth Republican Senator this year to either leave office or decide against seeking re-election.

"How people stand up or don't is going to have a great impact on our lives," Robach said.

He says he's always stood up for his constituents, and rarely misses community events or the chance to hear those who put him into office. As for his future, Robach's not sure but after 2020 it won't be in Albany.