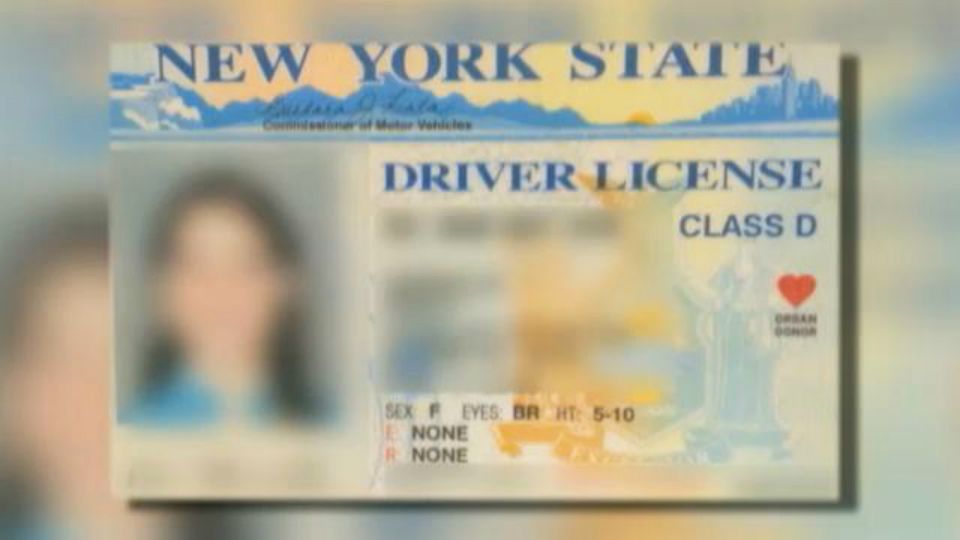 The push for driver’s licenses for undocumented immigrants came to Albany Tuesday as the measure's fate is still up in the air.

Many lawmakers have publicly expressed support, but it's not clear if there are enough votes in both houses. Hear from Anu Joshi of the New York Immigration Coalition, and Sen.Julia Salazar, a Democrat from Brooklyn in the interview above.

Additionally, a TV ad set to begin airing this week seeks to boost support for the initiative, a measure that has stalled over the last decade at the Capitol.

The ad, from the NYIC, highlights the story of Dalila Yeend, an undocumented immigrant whose special needs son has five to 10 medical appointments in a given month.

“That hardest part of not having a driver’s license is not being able to get to medical emergencies when my children have been sick,” she says in the ad.

The ad dovetailed with a rally on the issue Tuesday at the Capitol that brought nearly 1,000 people to Albany.

The ad will air on cable news channels in New York City and Albany over the next two weeks.

The spot comes as advocates this year hope the Democratic-controlled legislature will approve the measure.

Extending access to driver’s licenses to undocumented residents proved to be a politically difficult stretch for then-Gov. Eliot Spitzer, who pulled the proposal back after Democrats signaled their opposition.

Gov. Andrew Cuomo’s administration has previously signaled he would sign the bill if it were to pass the legislature.