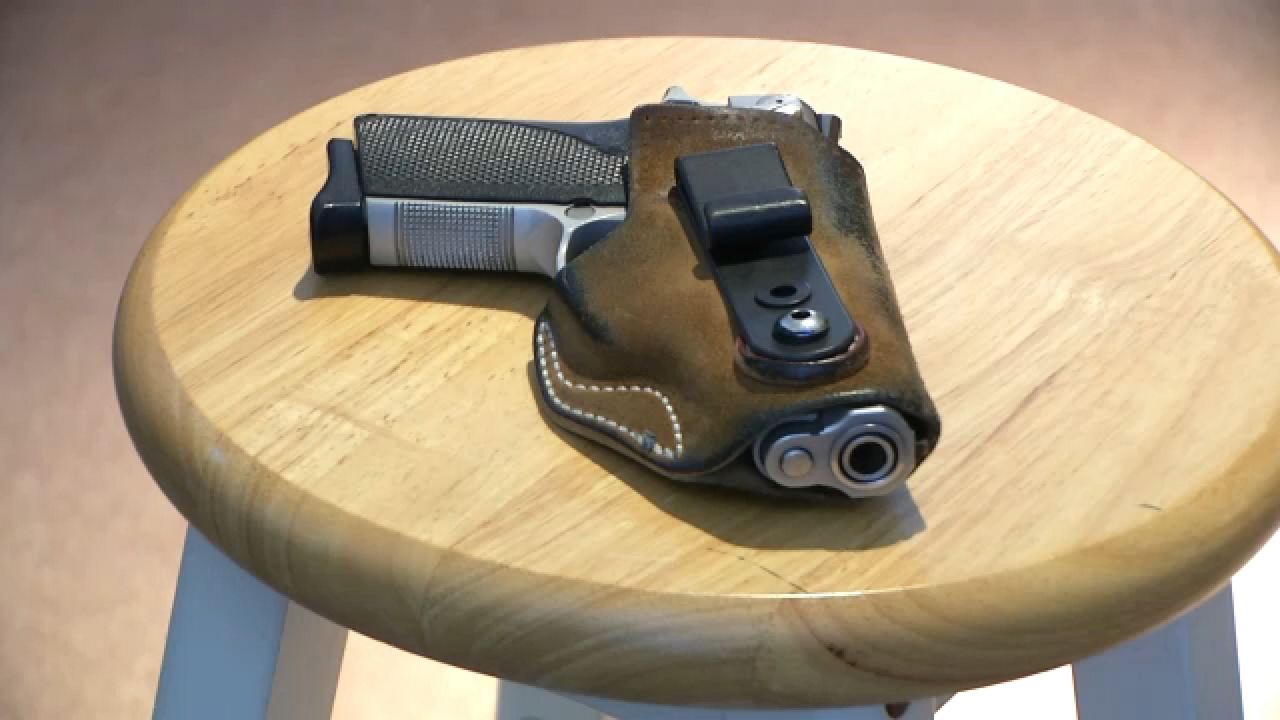 ROCHESTER, N.Y. — Gov. Kathy Hochul continues to react to the Supreme Court’s ruling one week ago overturning New York state’s gun safety law requiring people to show ‘proper cause’ to get a license to carry a concealed weapon outside the home.

This is the 50th year that Dennis Koch, a Rochester business owner, has had a pistol permit in the state of New York.

“My primary interest in having a firearm available is, it's just like having a fire extinguisher. That's all,” said Koch. “I could be help in a difficult situation. Conversely, I don't even want to consider a situation where I might have been helpful and I wasn't prepared.”

Gov. Hochul is firing back with the calling of an extraordinary legislative session, looking to add restrictions on where guns can be carried.

“The whole concept, the same disarming people in the very places where they would want most to be safe, feel safe, be safe, and manage their own protection, would be those very places she's working overtime to outlaw and that's why it's so illogical,” said Koch. “And that's not an unlikely place for our politicians to come to us from. They frequently will give us nonsense and frame it as something noble.”

In the meantime, Koch hopes people will educate themselves about the law, guns and how to best use and carry them.

Many questions remain as to how any potential changes to concealed carry permit laws would be enforced.