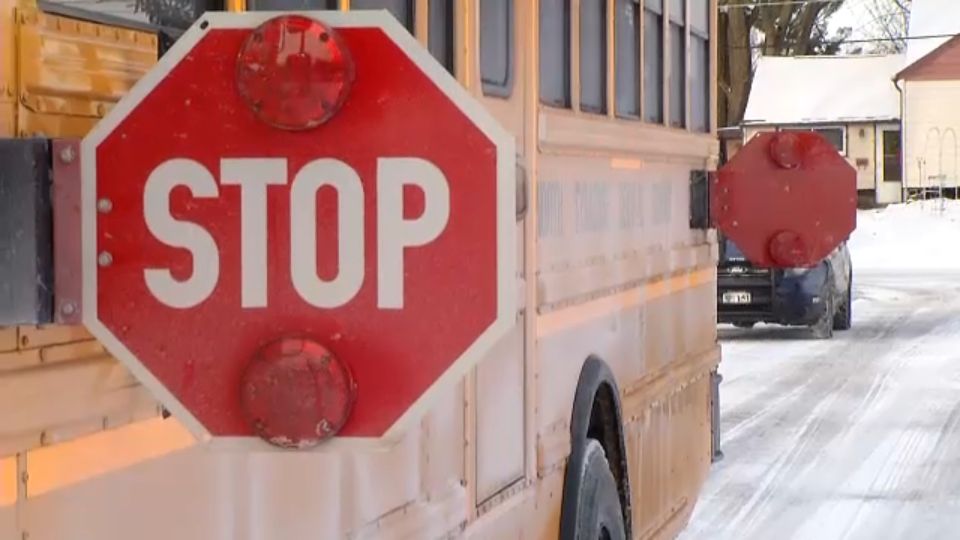 School districts across New York state are grappling with the possibility of pivoting to remote learning because of the increase in COVID-19 cases. Tharaha Thavakumar, a school-based therapist through Genesee Mental Health and Rochester Regional Health, is now speaking out about the effects remote learning may have on students.

It’s no secret that isolation has caused damage and many children have yet to bounce back. Just when experts say some students are showing signs of adjusting, there is talk once again of schools switching to remote learning.

“We were thrown into the situation and people were forced to do this,” said Thavakumar. “And it was a crisis situation. So it was a trauma situation. And we're still in that trauma. So when we want to go back to remote, we’re re-triggering that trauma that these kids had back in March 2020.”

Thavakumar sees the effects every day that isolation has had on students.

“Remote learning has damaged a lot of kids' mental health,” she said. “It's disrupted their normal behavior. It's created isolation, and there's a huge increase in depression and anxiety and fear and also not knowing how to interact with others again.”

School leaders throughout the state recognize this, and say remote learning is a last option.

“It’s a trauma situation,” said Thavakumar. “So that's what happens when you're in trauma. You get stuck at the point that trauma happened. So for a lot of these kids, that was March 2020.”

Thavakumar says even talking about the possibility of going remote is triggering.

“So when we talk about remote, when we talk about going back to the isolation, it brings up new fears for these kids,” she said. “So the fact that already one school district in our county has done this, it's scaring a lot of kids. It's actually bringing up more anxiety. Like, ‘are we going remote? I don't want to go remote.’ It's re-triggering, re-traumatizing a lot of these kids.”

Thavakumar says dealing with the COVID- and isolation-related mental health problems with children needs to be the highest priority.

“So we right now have, however many students in New York state who have been suffering for two years. I think that's a huge priority because these two years of suffering aren't just going to end when the pandemic is over,” she said. “So unless we can get the help now, we're going to be paying for what we did for years to come.”

Thavakumar sees several students every day and is a mother herself.

“I don't know how many times I can say it and how I can stress it, or what I can do to help, but I'm just saying, we need to keep our kids in school," she said.

Thavakumar is calling on state legislators and other leaders to do whatever it takes to keep children in the classrooms.