“We are gravely concerned for their wellbeing,” said Greece Police Chief Drew Forsythe during a news conference on Tuesday as he described the terrifying events surrounding the abduction of Shekeria Cash, 3, and her brother, Dimitri Cash Jr., 5.

It happened at about 8:40 p.m. inside a house on English Road, where police say a mother was caring for her seven young foster children while her husband was at work. Police say she heard a crashing sound at the front of the home.

***AMBER ALERT*** The New York State Police is activating an AMBER Alert on behalf of the TOWN OF GREECE POLICE. The children were taken under circumstances that lead police to believe they are in imminent danger of serious bodily harm and/or death. Any info contact 585-428-6666 pic.twitter.com/WO8m8UplRB

“She observed two Black males breaking through the front window and entering the residence. She screamed, and when she screamed, two of her children came down from upstairs to check on her to see if she was OK. She immediately grabbed onto her two children and wrapped them up in her arms at which point the two suspects then grabbed all three of them, and used duct tape to forcibly tape all three together," said Forsythe.

The chief says the suspects also put duct tape over the mom’s mouth to prevent her from screaming.

Greece Police Chief Drew Forsythe described the terrifying forced abduction. The suspects broke into the window of the home where the foster mom was downstairs and 7 foster kids were upstairs. @SPECNewsROC pic.twitter.com/ebUAOtufgd

“The two male suspects then went upstairs and forcibly removed the two children, Shekeria and Demitri, and removed them from the residence forcibly,” Forsythe said.

Police say the men stole the family’s car and left with the two children. A neighbor said they saw the vehicle leave.

The two suspects are described as Black males, around 6 feet tall. One is about 175 lbs., while the other is around 200 lbs. Police say both men were last seen wearing black ski masks, flannel shirts, Dickies work pants, and black knit hats.

Police say the abductors took the family car to an apartment complex on Whitehall Drive in Greece and parked the car in a parking lot. They believe that there was another vehicle there waiting as a getaway car.

“We believe based on the investigation that this was a planned and targeted abduction," said Forsythe.

Several police agencies are assisting, including the United States Marshal.

“This is our top priority now. We have a 5 year old and a 3 year old that were violently abducted and as the chief said, our top priority is to get them safely returned," said, Charles Salina, United States Marshal, Western District of New York.

"We're imploring the media, the public, the residents of Greece, the residents of this great county...we need help. I'm not going to stand up here and say we know where these guys are — these beautiful little children — because we don't and we need the help of the public to find them," said Chief Forsythe.

Here’s what Spectrum News has learned about the investigation so far. Police have evidence that includes blood at the scene. They believe one suspect was injured when breaking into the home.

Police say they found evidence in the van, including duct tape.

Investigators have surveillance footage from the home and from others that they are currently analyzing.

“They came here at about 11:00 and they took that footage from that camera over there, they say they were looking for a vehicle," said neighbor Jim Tatta. 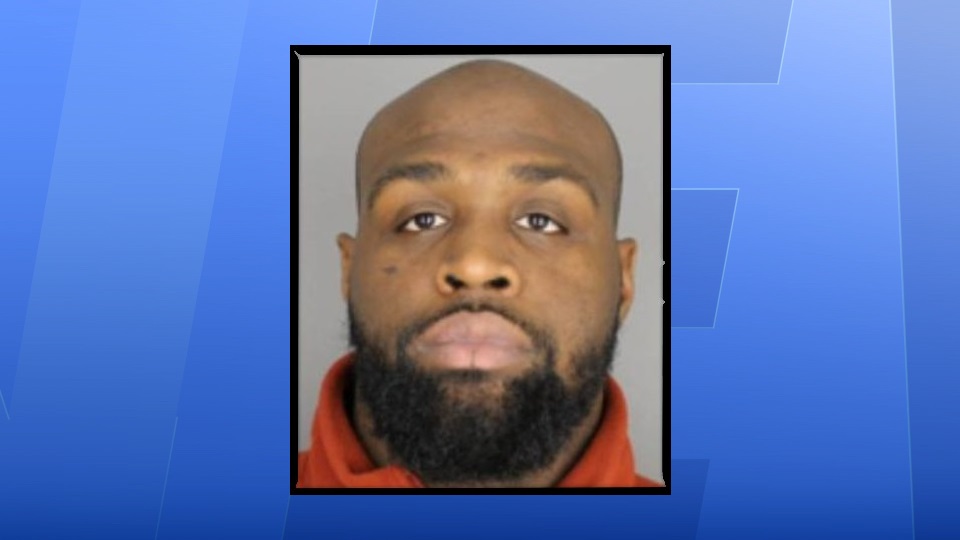 Authorities are looking into the biological parents. Their father, Dimitri Cash, is charged with four misdemeanors for an incident that occurred about a year ago at the school of one of his children.

“That right there, that’s in the past," said Dimitri Cash's cousin, Daryl Dillard, who also claimed Cash is out of town working and not responsible for the abduction of his children.

“He’s a good-hearted person when it comes to his kids, he does love his kids, and what the media making it seem to be it’s not," said Dillard.

"The father, Dimitri, is definitely somebody that we need to speak to," said Chief Forsythe. “We need to speak with him with regards to this investigation. We don’t know what he knows and it’s very important we speak to him. He’d be the first person we’d want to speak to.”

Police are still learning more about the family, but say Shekeria and Dimitri were placed in their current foster family about two years ago.

“It’s heartbreaking especially when you look at the pictures. It’s all you need to do is look at these little kids," said Chief Forsythe, who is turning to the public to help locate the children.

"We need your help. I’m not going to stand up and say that we know where these guys are, these beautiful little children, because we don’t and we need the help of the public to find them."