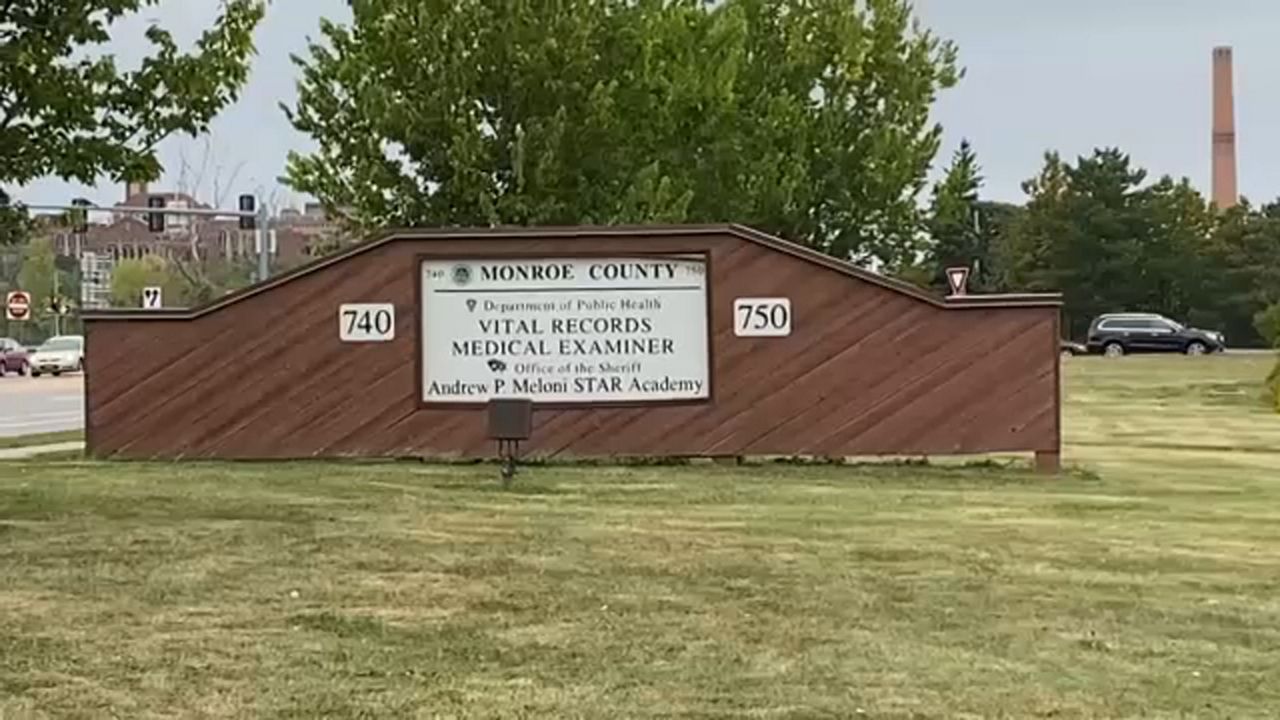 The death of Daniel Prude while in police custody back in March continues to be scrutinized.

Now the president of the New York State Association of County Coroners and Medical Examiners is weighing in.

Schmidt explains that every medical examiner’s report includes a cause of death and a manner of death.

Prude passed away on March 30.

“The cause of death in this case were complications of asphyxia in the setting of physical restraint. Also contributing were the excited delirium and the acute phencyclidine intoxication which is PCP, angel dust," said Schmidt.

The manner of death is reported as a homicide.

“When I see the word homicide, it just means the death of a person at the hands of another," said Schmidt.

By definition, homicide is different than murder. Homicide may or may not be illegal.

Murder is a homicide committed with intent, or at a minimum, conduct so reckless that it is punishable as murder.

The legal matters are not determined by the M.E.

"They have to be neutral as far as any kind of pressure politically from one side or the other because their job is to scientifically determine cause and manner of death," said Schmidt.

Schmidt says Prude’s medical history may have played a role in a final determination for the report.

“He had a history of a brain injury previous to this incident that was giving him some lack of oxygen and blood flow to his brain,” said Schmidt.

The investigation continues in the effort to learn what the body of Daniel Prude can tell.