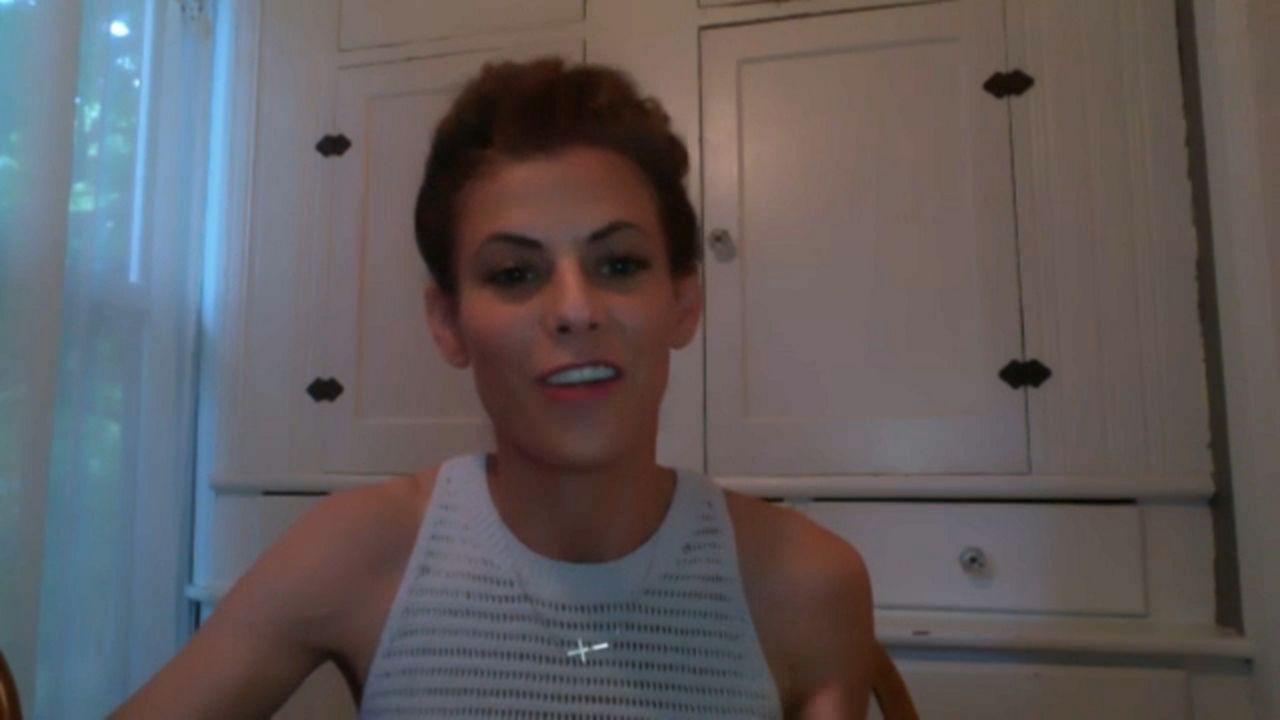 A local radio host is speaking out about an alleged incident following a reopening rally.

"What I saw that day was someone who was so fearful and so enraged," says Shannon Joy of “The Shannon Joy Show.”

Joy had an encounter a week and a half ago on French Road with a man she believes saw her leaving a reopening rally at Pittsford Plaza.

"He saw an opportunity to block my passage on a narrow street next to a parked vehicle, so he stopped his car and got out. I immediately could see he was agitated and just charged my vehicle, punching, kicking, screaming," she says.

Joy locked her car door, but feared for her safety. "He said to me, you want to protest? Protest this," she says.

Joy is host of the independent radio broadcast, “The Shannon Joy Show,” which airs on WHAM radio.

"He then proceeded to go back to his vehicle to look for something. He got out again and then there was another sort of scary moment where I thought to myself, what is he getting? And this is almost the absurdity of all of this, he proceeded to get an economy size bottle of hand sanitizer and just dumped it all over the front of my car and hit it," she says.

The police were contacted and 40-year-old Morgan Bida was arrested and charged with Menacing.

Known as a conservative radio talk show host, Joy says she is not aligned with any political party and she is one of the leaders of the reopen Rochester effort.

Joy blames the local and state government's handling of the COVID-19 crisis as the ultimate culprit of the roadside encounter.

"I don't see this situation and the person who attacked my vehicle as an enemy. I think in some ways, we're both victims of a situation that has been created by people in positions of power who have instilled this culture of fear. So while I do believe he should be held accountable and should be charged, I also hope that this can lead to some kind of bridge-building and some kind of discussion. I think the one thing we need in this community is more discussions and grace for one another as we begin to understand each other so that we can move forward," she says.

Joy says she welcomes the opportunity to talk to Bida about the incident.