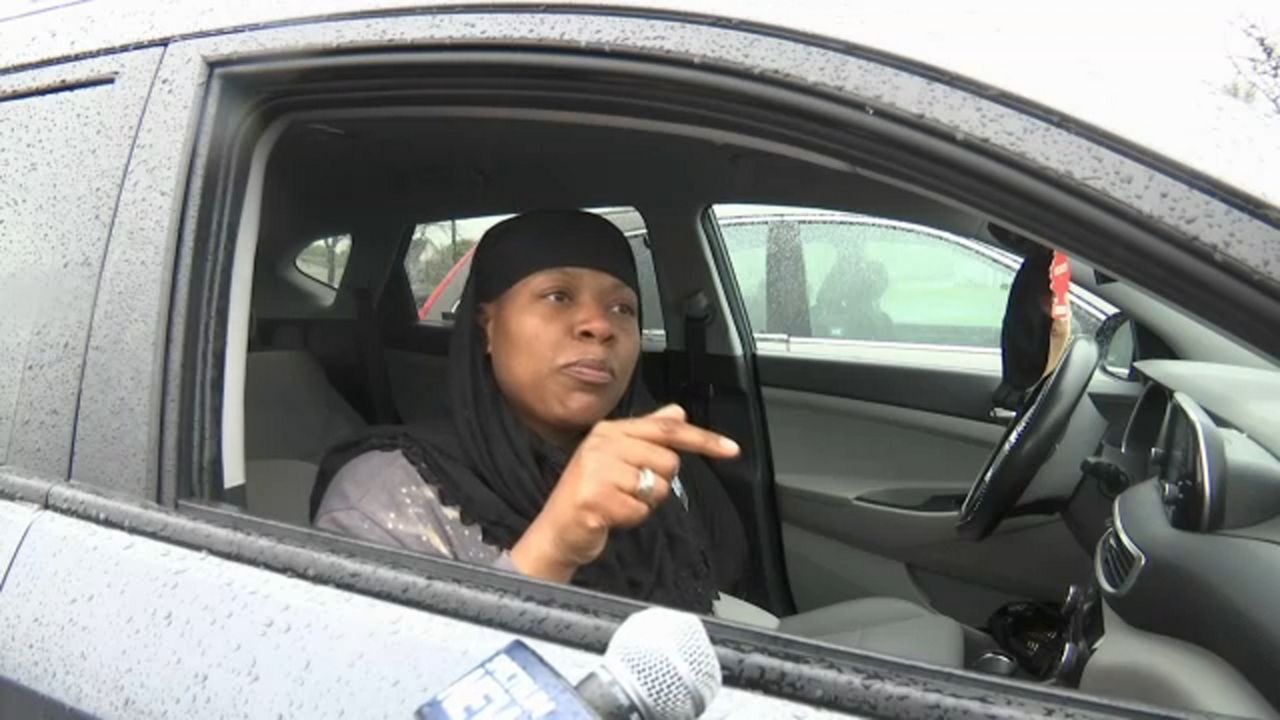 There's a plea for justice after news spread of a 10-year-old girl being handcuffed by Rochester police officers.

Aqueelah Sovereign El Bey recently posted on social media the reunion she had with her daughter. Rochester police confirm the girl was handcuffed during a traffic stop on May 17 as a safety precaution. El Bey is upset with how the officers treated her daughter.

According to the Rochester Police Department, police pulled a car over on Route 104 for having an expired inspection and no front license plate. Police say the driver didn't have a valid driver's license and claimed to be of a sovereign citizen status, where they do not recognize the rules of our society. Chief La'Ron Singletary says handcuffing the girl was for her safety because she tried to pull away from the officer while they were on the side of the road.

"A lot of times people associate handcuffs with someone being arrested and going to jail. There are times where we place handcuffs on individuals to control their movements as well as for the safety of everyone involved," Singletary says.

The 10-year-old girl wasn't charged with anything, but the adults in the car with her were charged with obstructing governmental administration. El Bey says her family are Moorish American Nationals, a sovereign citizen group that does not operate within recognized laws. She says the officers should have left her daughter alone.

"When she sees you and you constantly are harassing the family, it's a threat. Her thing is she saw them put their gloves on and she got immediately scared," says El Bey.

The RPD says its professional standard section is conducting a preliminary review of the case. Chief Singletary did say that as a citizen you always have the option to file a complaint.

"Individuals can have an opportunity to request the officer's name badge number, car number, and make a complaint later on by calling 911 and asking to speak to a supervisor," Singletary adds.