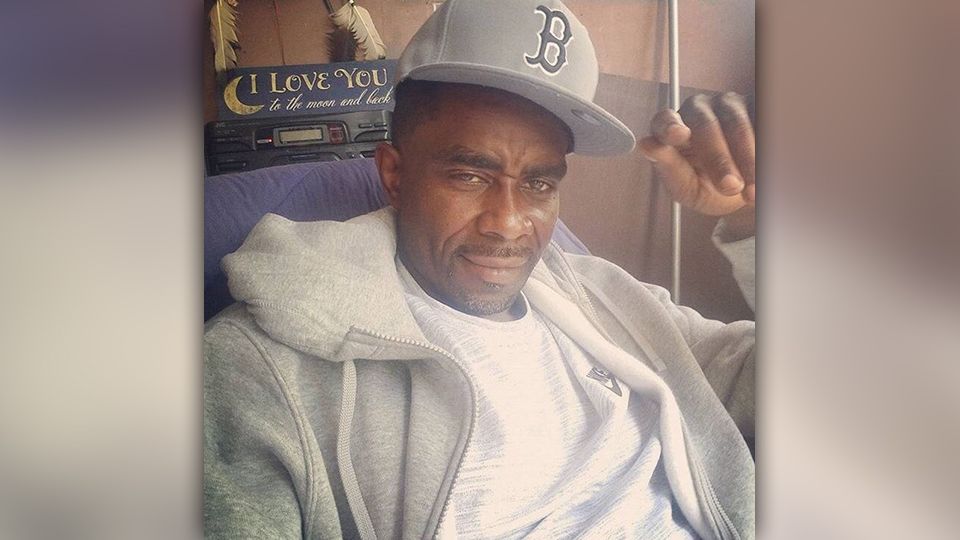 “He’s just a tell-it-like-it-is kind of guy, you know what I mean? And really humble at heart and a very big hearted man too,” said his son, Rashad Rabah, who told of his personality, being a great father to both his son and daughter during the vigil. Rabah adds that, “he never wanted me to see this side of the world; he always tried to show me the better side. He always wanted me to be better than whatever he was.”

Also during the vigil, his older brother Lamar Jones said, “He was really loved around this community—not a bad guy, a really laid back guy who didn’t bother anyone.”

Before loved ones released dozens of balloons at sunset, on them they would sign their love for Jones.

“I just never thought this man would go this kind of way because he wasn’t that type of guy,” said Rabah, and with no arrest made in this case Jones says, “I need justice, I need understanding and I need peace.”

Rochester police are still searching for a suspect in the Tuesday morning shooting. They ask anyone with information to call 911.