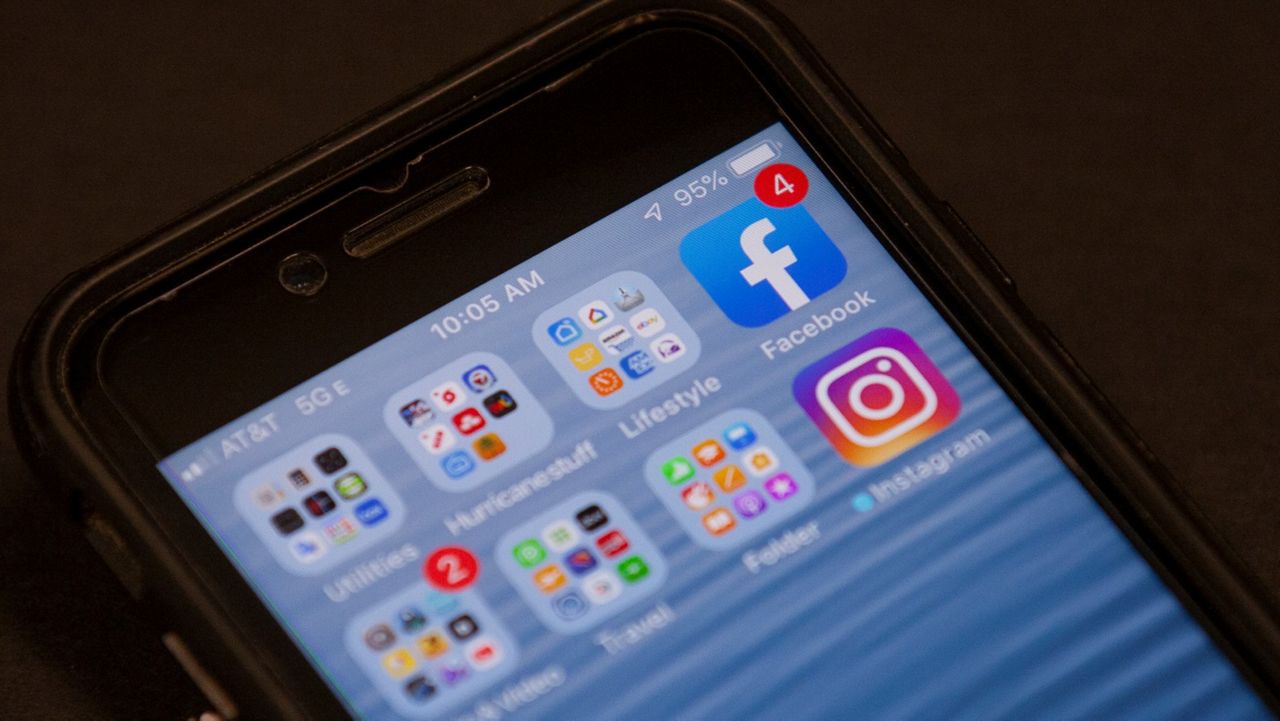 GREECE, N.Y. — A new policy at Greece Central School District involving the use of cell phones by students is not being welcomed by some students and parents.

“We were not able to do our job because of the disruption that these phones are causing," said Greece Olympia High School Principal Marc Fleming. “Students will be issued a pouch. When they walk into our front doors they will take out their smart device, phone [or] watch, put it in the pouch, and they will seal that pouch in front of a staff member.”

It’s called the Yondr Pouch System – which locks cell phones in a pouch until the end of the school day. It’s an adjustment most students will need to get used to.

“I just feel like it's weird,” student Kayiu Kosanoudong said. “To be honest, I don't feel like my phone really impacts the way I learn in school.”

“I just think it's kind of weird because I just like to have my phone at school," said student Eviana Pippard.

“Being a grandmother and a great grandmother, I think it's great,” Barb Miller of Greece said. “Coming from a kid standpoint, they're not going to be happy about it.”

“Yeah, a lot of my friends aren't very happy,” student Alice Kimbley said. “But I mean, I think it'll be fine.”

Some students and parents are taking to social media to express displeasure about the move. They say they want to be able to stay in contact with each other, in particular, if there were to be a dangerous incident at a school.

“In that event, we put students in the building into a lockdown and the specific instructions for lockdown, which we practice throughout the year that students and staff are to stay off of their cell phones,” Fleming said. “And the reason for that is because we want our emergency responders and our first responders giving directions to those that are in this crisis. We don't want people from outside of that crisis to be contacting individuals that are involved and giving directions that might run counter to what the emergency professionals are trying to do.”

Fleming says student cell phone use in the classroom is distracting to the point of preventing learning.

“It's really disrupting the educational process for our kids,” Fleming said. “They're distracted by them. They're not getting the learning that they're here to acquire. And then furthermore, we're really finding that they are really stunting the emotional and social growth of our students."

Fleming adds that the problem causes even worse situations for students following the COVID shut down when students were isolated and learning from a screen.

“Phones in school isolate students,” Fleming said. “Their faces are buried in these phones in the hallway, in the classroom and in the lunchroom. They're not interacting with one another. And so I think we learned from the pandemic and the need for students, especially teenagers, and adolescents, to interact with one another and to interact with adults face to face and when you have access to a phone throughout the day, it makes it really difficult to do that.”

The Yondr cell phone program is going to be implemented in every middle school and high school in the Greece School District starting in September at the start of the 2022-23 school year.