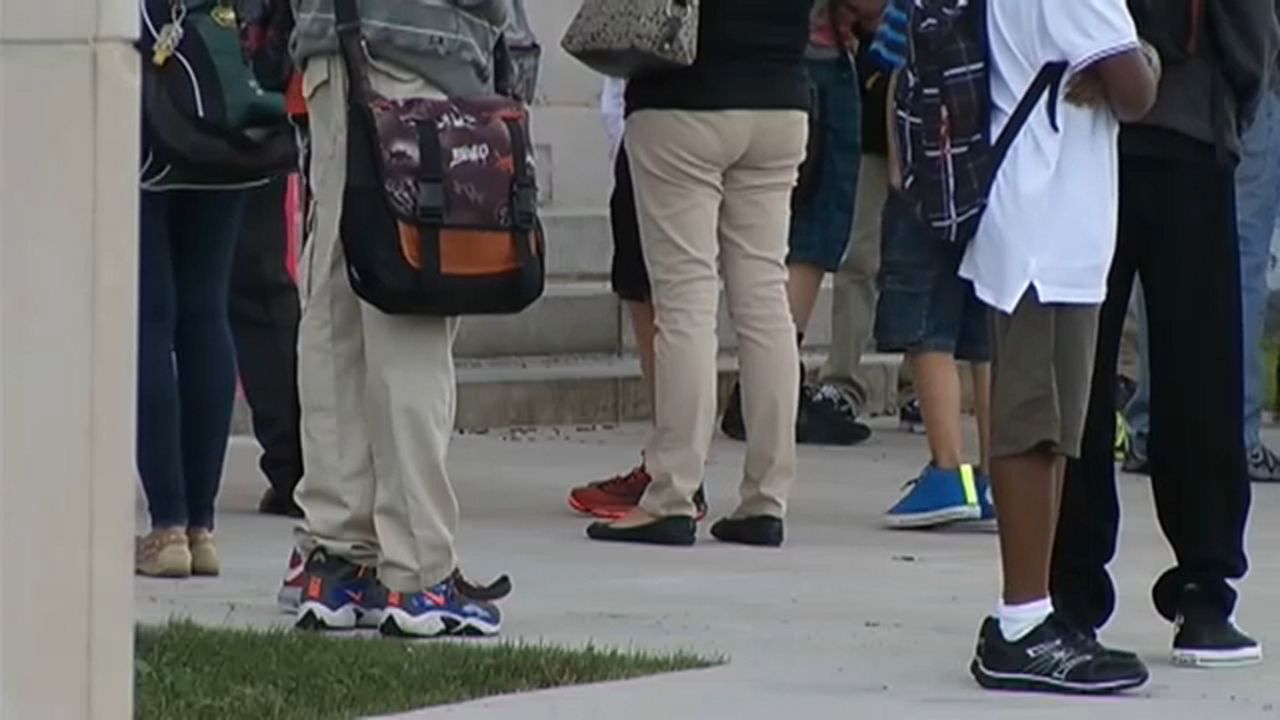 ROCHESTER, N.Y. — Fighting, alleged gang activity and shootings on nearby streets are some of the problems teachers in the Rochester City School District say they are facing.

Rakia Hardaway is a social studies teacher in the district. She said she has noticed more misbehavior and violence in the classroom since students returned to school.

"That’s why I became a teacher, my job is to teach,” Hardaway said. “But instead of teaching, what I find myself doing is behavior management and other items.”

The concern over violence in the district is growing so much that leaders from four teachers unions called on the RCSD superintendent and Board of Education president to take action.

“We took it upon ourselves to send a joint letter, not just alerting the danger, but also suggestions on how to improve the situation,” said Adam Urbanski, president of the Rochester Teacher's Association.

Some of those suggestions include increasing school safety officers, having Rochester Police at schools during dismissal times and creating alternative learning options for students acting out.

"We proposed evening sessions, remote learning for those students or alternative placement where they can get attention they need,” Urbanski explained.

Currently, there are no school resource officers in the district. The RCSD did say they are working with the Rochester Police Department to have officers outside of certain schools at the end of the day.

Union leaders say they met with district leaders on Monday, but say no solutions were reached.

Nine of the parents who addressed the school board Tuesday asked the district to not allow the RPD back into schools as school resource officers.

Letter over safety concerns in RCSD by Adam Penale on Scribd