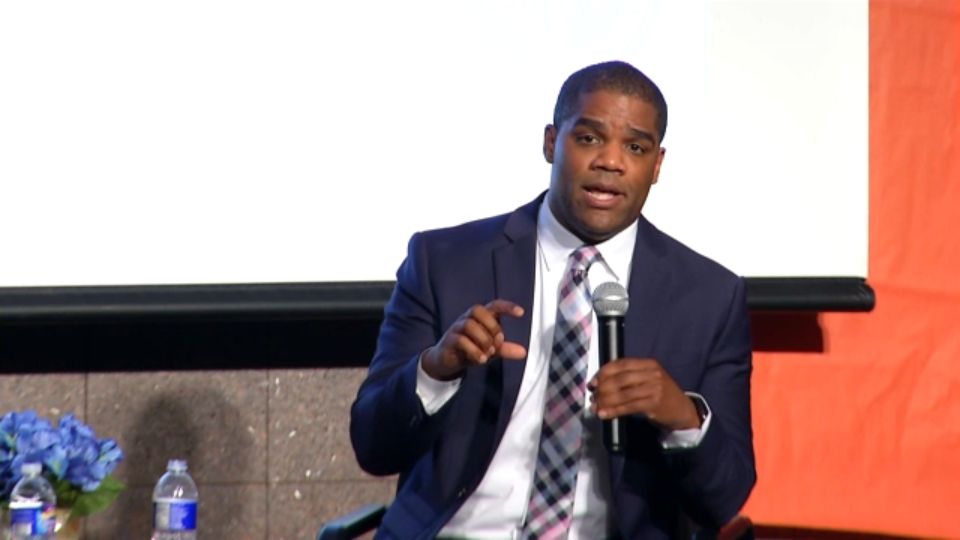 Just days after the Cornwall Central School District announced it hired Terry Dade as its next superintendent, the Rochester City School District Board of Education formally voted on his resignation Tuesday.

The board did not have details during the meeting Tuesday, but said more information would be released as it was learned by the board.

In an email to commissioners last week, Dade stated July 23 would be his official last day.

The @RCSDNYS Board of Education has formally accepted the resignation of Superintendent @TDade. Van White says they don’t have the details yet, but the public will be informed when they become available. @SPECNewsROC

Aside from the resignation vote, the meeting was about the latest developments in the budget process.

“It’s been a real balancing act, it is difficult to put together fiscally responsible budget reflected $87 million in cuts, while also trying protect the framework for a sound instructional program, all while trying to address board comments and request,” said Lynda Quick, RCSD deputy superintendent.

“This will allow us to return 216 seats to our CBO’s, it would allow us to provide enrichment as previously planned to all of our students,” said Quick.

Those changes were just a few of many the district administration has proposed to close the gap of $26.6 million for next year’s budget.

“We are all working to bring this process to a closure so we can deliver a balanced budget to city hall on time,” said Robert Franklin, RCSD chief financial officer.

The RCSD Board of Education is scheduled to vote on a final budget at its May 7 meeting.