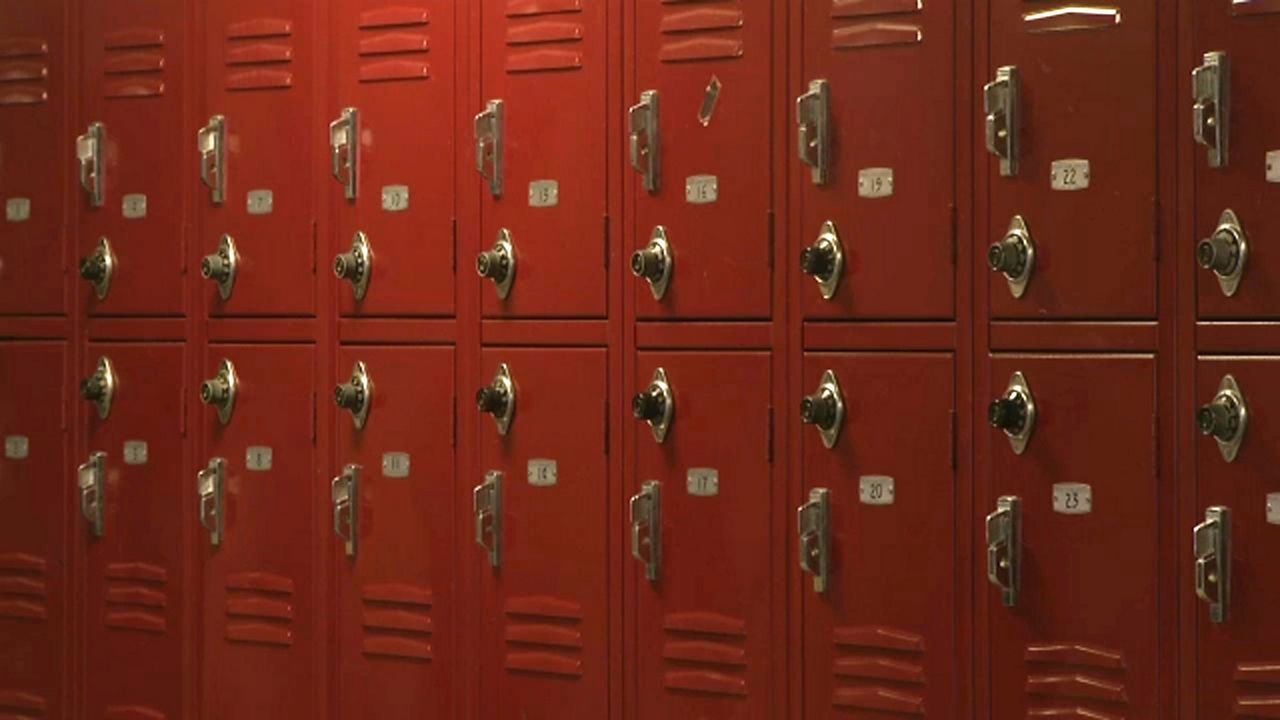 Schools Enter Week Three of Online Learning Due to Shutdown

An empty parking lot Monday morning at the Harley School was not a typical scene, until recently.  With the independent Brighton campus, and all other schools in New York closed due to the Coronavirus pandemic, educators must adjust to a new way of teaching and learning.

Science teacher Cali Rivers says students appear to be adapting well to the online learning environment — which brings students together — even though they’re apart.

“Closing schools took a big part of students’ lives away,” said Rivers.  “We are social beings and adolescents, especially the 12-to-13-year-olds I teach, are very social.”

One student in Rivers’ class is Riley Brand, a seventh-grader who particularly enjoys English, art, and drama.

“Adjusting is hard, but I think everybody’s doing a really good job,” said Brand.  “We’re kind of figuring some of it out because it’s like, alright, how do we do that virtually, you know?”

For a school which puts much emphasis on personal connection, the new way of learning through online conferencing does have its challenges.  That’s why administrators say a routine of meetings and classes is even more important for students — now.

“On Friday, one of them came up to me and said I really don’t want the weekend to come, because I won’t have you guys,” said Lars Kuelling, Harley’s academic dean.  “That right there told me how important it was to have that normalcy.”

“The hardest part is adjusting, because it’s something that’s never happened before,” said Brand.  “It’s not something we prepared for.  It’s all so new.”

Brand says she’s settling in to the idea of school — without school.  Her teachers are doing the same.

“I told the kids this is a chance to write their own story,” said Rivers.  “Part of what we do has been written for us.  We want to be at school, but what we do in this space is really up to us, which is kind of cool.”