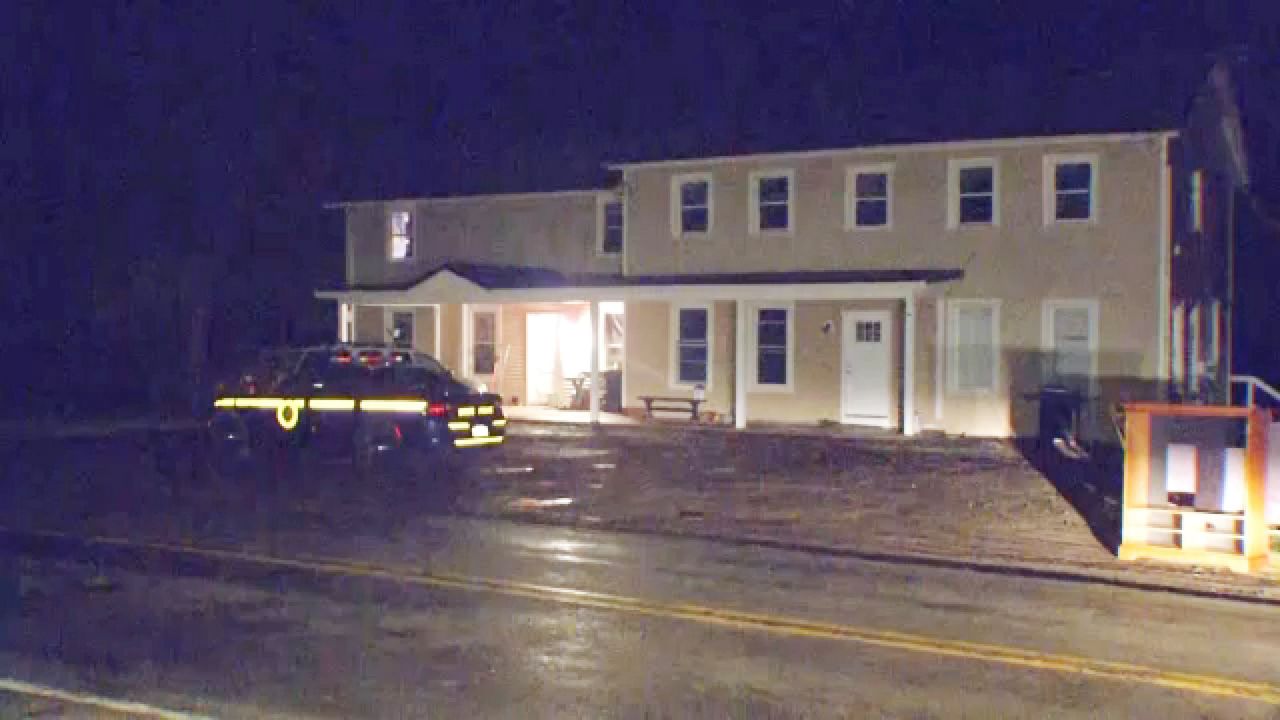 NYSP: Suspects shot with their own guns during home invasion in Williamson

WILLIAMSON, N.Y. — New York State Police say four Rochester teenagers who broke into a Wayne County home last week ended up being shot with their own guns after the residents fought back.

According to investigators, the four teenagers went to the home on Pearsall Road in Williamson on March 23 with a shotgun, two handguns and a machete. They say the residents were able to take the guns from the alleged intruders and then returned fire, striking the teens.

"Forced entry through the front door of the residence and then a melee, a scrum, ensued from there," said Capt. Miklos Szoczei of the New York State Police. "And that's when the weapons were taken from the suspects during that altercation."

Authorities say the two teenagers who remain in the hospital are recovering.

The identities of the alleged suspects have not yet been released.

Troopers say they believe the teens and residents of the home knew one another prior to the home invasion.

State police say there could be different charges if a grand jury chooses to indict the suspects.