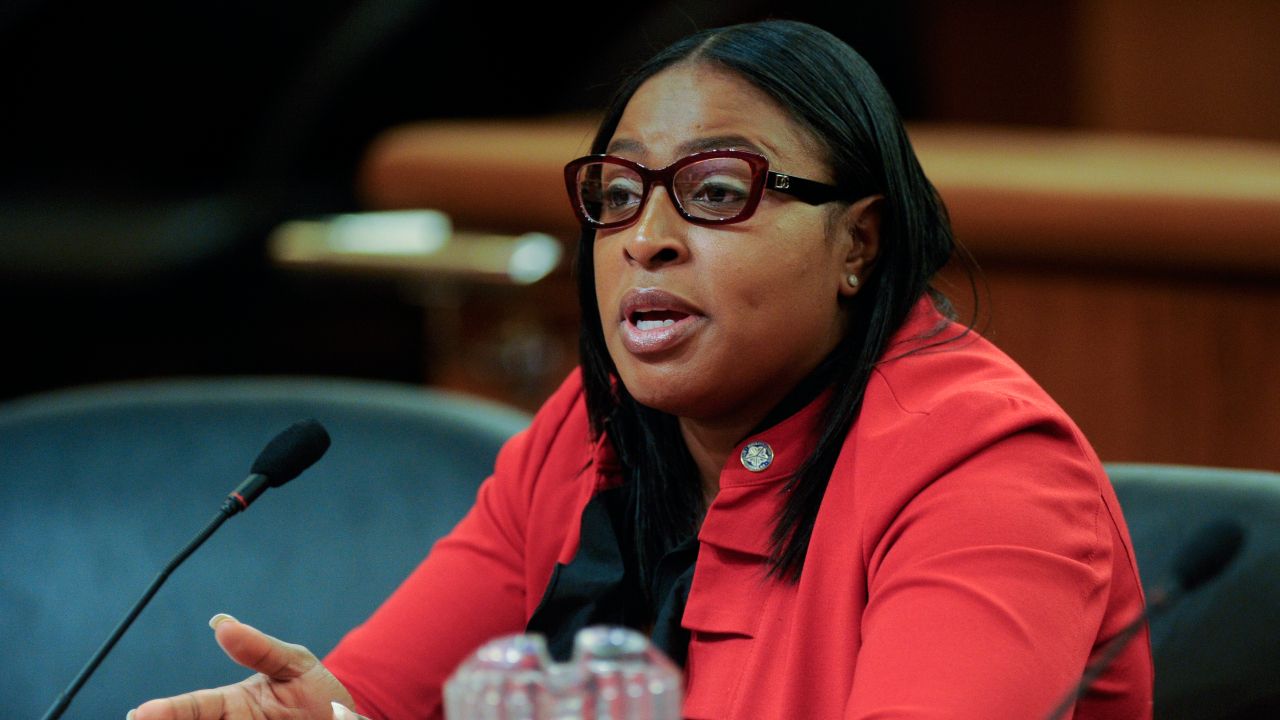 ROCHESTER, N.Y. — Rochester Mayor Lovely Warren has been indicted by a Monroe County grand jury on charges stemming from her house being raided and her husband’s arrest on May 19.

In May, Mayor Warren said they were separated and she had no knowledge of the accusations against her husband. She called her husband’s court appearance fishy, as it was scheduled a day before the Democratic primary for mayor, and she questioned the district attorney’s timing of everything, calling it politics.

"I woke up to the fact that some people would do anything to try to break me," Mayor Warren said during a press conference in May, referring to the district attorney.

That same day, Monroe County District Attorney Sandra Doorley said, "I’m sure there are going to be people out there that think this was politically motivated. It was not."

Warren and Granison are facing charges of criminal possession of a firearm, two counts of endangering the welfare of a child, and two counts of failure to secure firearms.

Brenna Jr. says the possession of a firearm charge could give the mayor up to four years behind bars, and endangering the welfare of a child is an ‘A’ misdemeanor with up to one year behind bars.

The legal analyst says it’s too early to tell what would happen to the custody of their child, and if child protective services will be in involved.

"It seems obvious if this was politically motivated, this indictment would have occurred before the primaries," said Brenna.

The district attorney’s office says a date has not been set yet for the arraignment of Mayor Warren and her husband Timothy Granison. Both will be scheduled for arraignment before Cayuga County Judge Thomas Leone in Monroe County.

Brenna added, "no matter what the outcome, no matter what proof is available or not available, this is a tragedy for Rochester, this is going to impact what we’re doing and we’ve had a pretty rough ride lately."

The mayor’s office has not released a statement about the indictment, but Mayor Warren did post on Facebook saying, "I walk by faith."

Last October, Warren and two others were indicted on charges of scheme to defraud and violation of election law in connection with her 2017 re-election campaign. All three pleaded not guilty.

Warren and Granison will be scheduled for arraignment before Cayuga County Judge Thomas Leone in Monroe County.

Mayor Warren's office did not immediately return a request for comment.

“On behalf of Mr Granison, at his initial court appearance in May, I requested notification from the District Attorney as to their presentation of evidence to the Monroe County Grand Jury, as it was Mr Granison's intention to present testimony. Unfortunately that opportunity did not present itself as I was unaware of the date of presentation. Having reviewed the content of the Indictment this afternoon and only through media outlets, it appears that the First count of the indictment references a firearm, inside 93 Woodman Pk, duly licensed to another family member. Counts 2 and 3 address the mere presence of the firearm in the home and the manner in which it was stored, allegedly injurious to Mr. Granison's daughter who was less than 17 - although the indictment fails to describe the specific manner of its storage. The 4th and 5th counts are simply City Code Violations also alleging the firearm not being stored in a secured manner. The proof will ultimately demonstrate that Mr Granison is not the owner or custodian of the firearm at issue, that there are multiple family members who have had access to 93 Woodman under various circumstances and reasons and most importantly that Mr Granison's daughter is very well cared for by her entire family. We look forward to reviewing the evidence and defending these matters.”