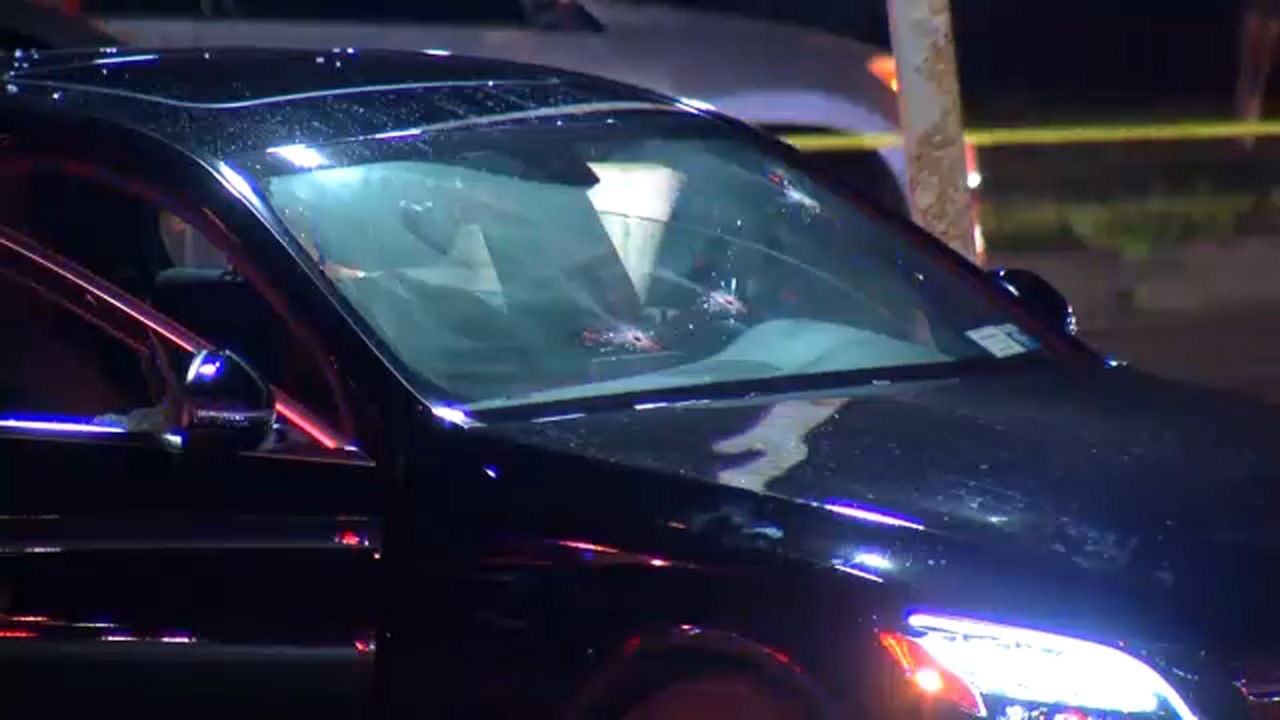 Nazier McFadden, 21, and Amir Starks, 19, both of Rochester, died after police say someone approached their vehicle and opened fire through the windshield. This happened just before midnight at the Sunoco station on West Main Street near Reynolds Street.

McFadden was pronounced dead at the scene, while Starks died after being transferred to URMC.

BREAKING NEWS: Rochester Police confirm 2 males shot and killed during late night shooting. West Main and Reynolds Street. Both victims were inside a vehicle when shots were fired into the car. More on this @SPECNewsROC #roc pic.twitter.com/XoR4qn9iYC

Police tell Spectrum News there were several people in the parking lot at the time of the shooting.

You can see holes in the windshield of this car. Both homicide victims were shot while inside this vehicle around 11:45 pm. #roc @SPECNewsROC pic.twitter.com/m2bjcrWiv7

Officers responded for a report of a person shot around 10:30 PM. They located a 15-year-old boy with one gunshot wound to his lower body. He was transported to Strong with non-life-threatening injuries. No one in custody. #roc @SPECNewsROC pic.twitter.com/gDrf7MoaNR

No arrests have been made in any of the incidents.

UPDATE: Officers responded at midnight to 694 Genesee st. for report of a male shot. Male in his 30’s suffered at least one gunshot wound to his upper body. Taken to Strong with what appears to be non life threatening injuries. No one in custody. #roc @SPECNewsROC pic.twitter.com/PCOktZHFte

Police are investigating, and asking anyone with information to call 911 or email MajorCrimes@cityofrochester.gov.