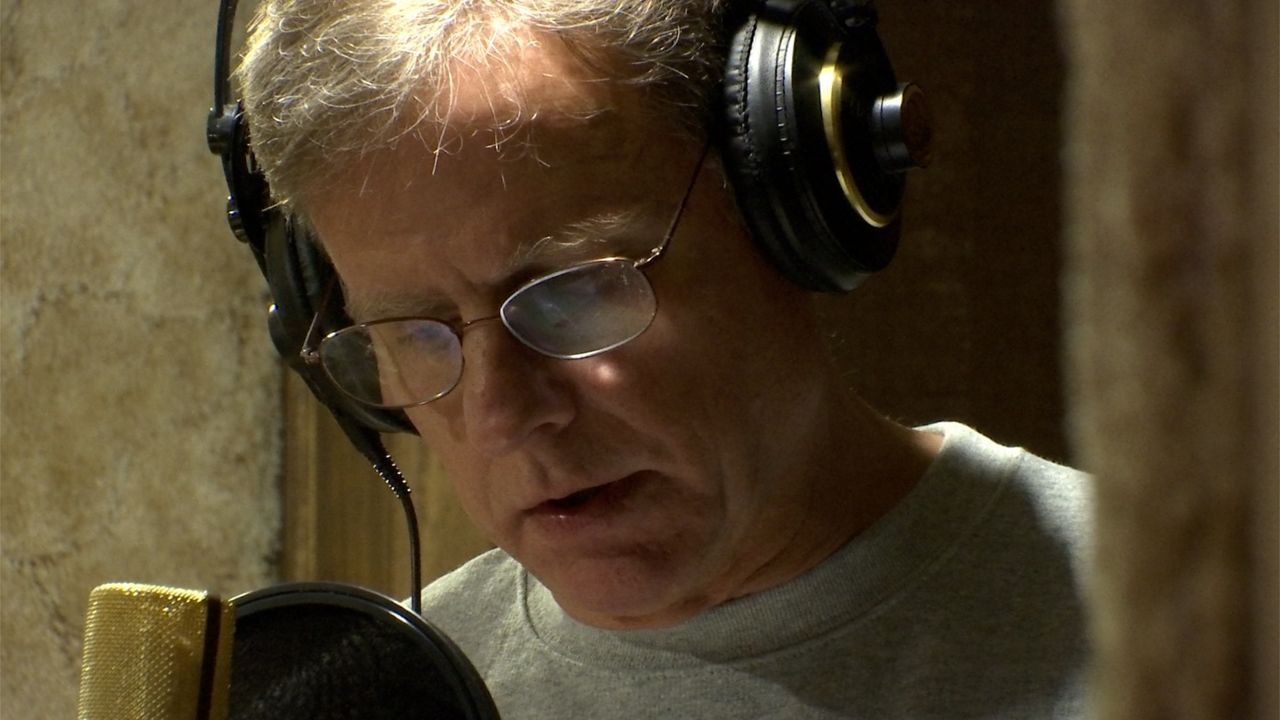 Rochester musician writes song to stand up for Ukraine, stand against Putin

ROCHESTER, N.Y. — Many Americans are showing support in many ways for Ukraine. The Russian invasion of Ukraine has also inspired people with ties to other former Eastern Bloc nations concerned that their homelands could be one of the next targets.

It’s been said that music is the strongest form of magic, and a great uniter.

“I think music is an international language,” said Paulius Klimas, as he prepared to record a song with a group of Rochester area musicians at Dynamic Recording, a studio in Greece.

Klimas assembled a group of musicians to display the power of music in a fight against a dictator. Klimas wrote a song called “Putin’s War.” It is a show of solidarity for the people of Ukraine. It’s also his way of firing back against the Russian leader, Vladimir Putin.

“I obviously can't be a soldier,” said Klimas. “But with my music and my written word, I'm fighting against Putin.”

Klimas is a first-generation Lithuanian American activist, and he’s worried. So, he writes about it – a song of support for a free Ukraine.

“I know my relatives in Lithuania are worried,” he said. “I can't sleep at night thinking about it.”

Klimas recently recorded the song, which can be found here. Putin’s war puts a target squarely on the Russian leader’s back.

“He is a maniac,” said Klimas. “He just wants power. He wants to rebuild the Soviet empire. He doesn't realize it's not 1940 anymore.”

Klimas believes military force may very well be necessary to stop Putin and Russia not only in the invasion of Ukraine, but also what he fears might become military aggression toward other countries.

“You have to stop him,” he said. “It may even take military efforts to stop him, but we have to do that.”

Klimas finds it baffling that anyone would side with Putin, or that some think America should just sit this one out.

“Unfortunately, propaganda is the strongest weapon,” said Klimas. “And some people are duped into believing his lies. We have to realize what he's trying to do.”

It’s a protest song of resistance, and, at the same time, unity.