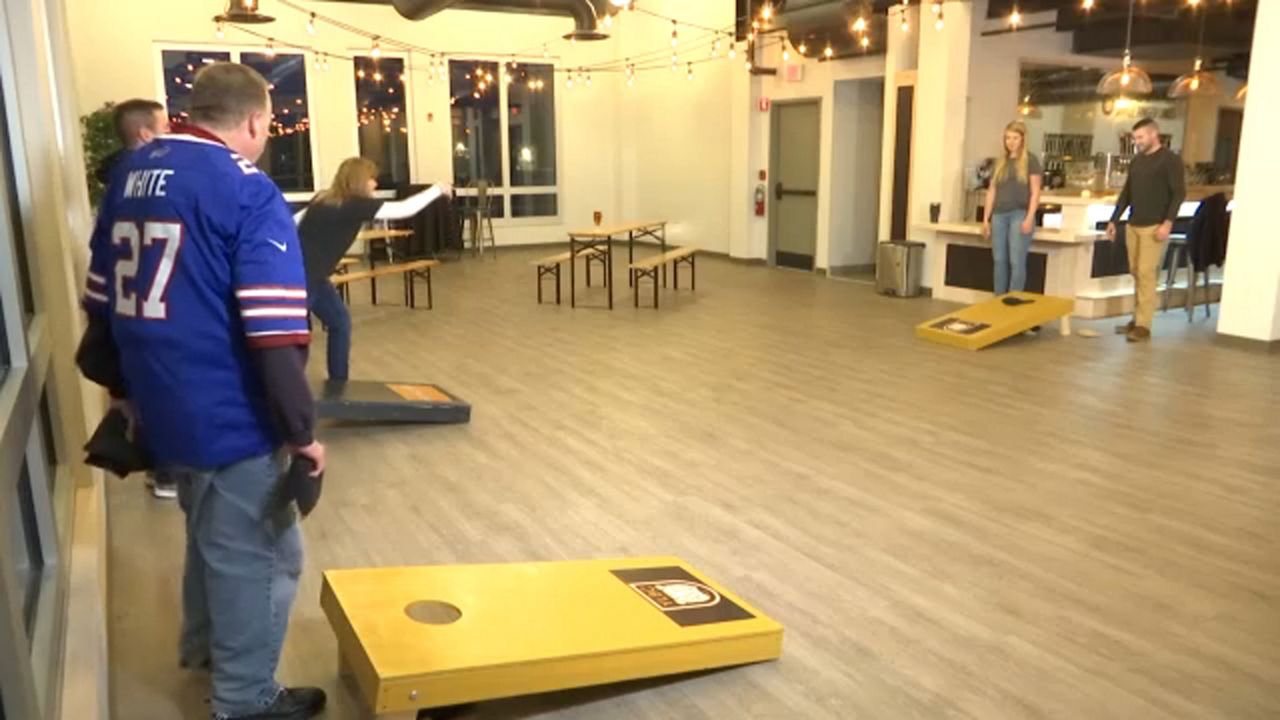 One of the fastest-growing craft breweries in the state is located in the heart of the Finger Lakes.

Young Lion Brewing Company in Canandaigua is a 35-barrel brew house on Canandaigua Lake that produces and distributes craft beer to 700 area restaurants and bars in the Finger Lakes, Rochester and Buffalo. The team celebrated its second anniversary in June.

“It’s been a crazy, wonderful year but we are so lucky to have created this wonderful family here at Young Lion," said CEO Jennifer Newman. “We are so lucky. Some employees, like our head brewer Phil Platz, actually relocated to the area from Alabama to help us launch the brewery.”

Young Lion wants the party to continue through the colder months, so the staff put together a cornhole league that plays every Wednesday. It’s been so popular, the fall league is on a player waiting list. The winter league will begin in February.

“We don’t play cornhole enough in Rochester because we only have like three or four months to actually play," said John O'Flaherty of Young Lion. "We have the best view of the lake and I figured we’d utilize the space and play all season long.”

Young Lion releases a new beer every four to six weeks. They have IPAs, double IPAs, pilsners and lagers. They also serve beer, cider and wine from other local breweries and wineries. It's open Wednesday through Sunday on Lakeshore Drive in Canandaigua.