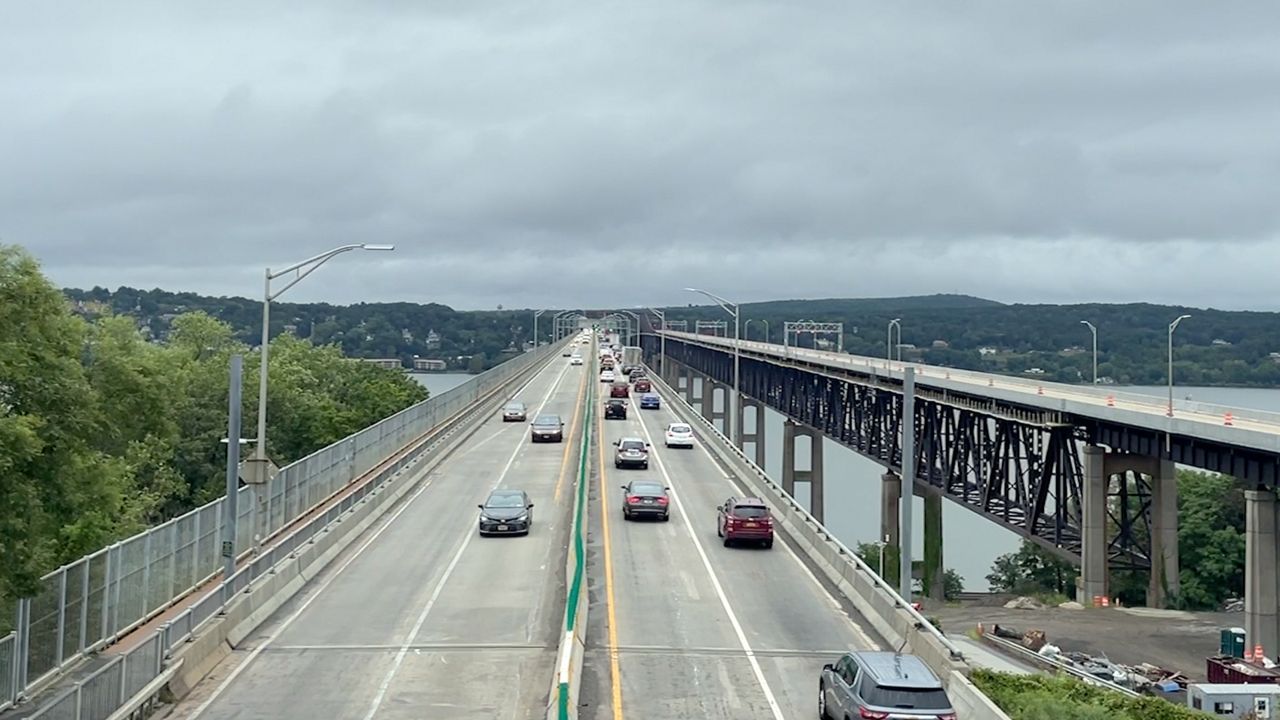 Following about two years of construction, traffic will soon be back to normal on the Newburgh-Beacon Bridge.

Tommy Meehan of New Windsor commutes to and from work over the bridge every day. He said it’s been a bit of a hassle throughout the last two years.

“A couple times, it’s been a couple hours to get across here. There’s accidents. Just every day, it’s a grind coming across. The later, the more traffic there is in the day,” Meehan said.

The headaches will soon go away, as the New York State Bridge authority is nearing completion on construction.

Chief Engineer Jeffrey Wright said the project was planned for completion next summer but will finish well ahead of schedule by the end of this month.

“It’ll give commuters quite a bit of relief. We did the best we could to be able to get the construction done as soon as possible to keep the stress as low as possible for the shortest amount of time,” Wright said.

According to Wright, traffic has been flowing in both directions on the south span of the bridge while work was being done on the north side. Wright said the same work was completed on that side from 2012 to 2014.

“It’s not that confusing for me or whatever, but I would imagine some people that don’t travel it every day, it would be, but it’s been just busy all the time,” Meehan said.

Once the project is complete, the westbound traffic will move over to the other side of the bridge, and two lanes will be going in that direction, while three lanes of traffic will travel east on I-84.

“We completely removed the roadway surface here and the existing deck that held up the road surface, and we replaced it with a concreted filled steel grid and overlaid it with concrete and polymer concrete wearing surface,” Wright said.

The bridge has new concrete railings and safety parapets on each side of the roadway. Crews also replaced some of the steel support beams holding up signage and transitioned to all electronic tolling.

The end of construction comes as a relief to Meehan as he continues his commute over the bridge.

Wright said the New York State Bridge Authority maintains its bridges to the standard recommendation, which is the best condition they can be.

“A lot of the bridges across the nation are in worse shape and rated a lot less than a five out of seven,” Wright said.

Other projects the New York State Bridge Authority has planned include steel repairs on the Walkway over the Hudson next year and redecking on the Bear Mountain Bridge in 2028.