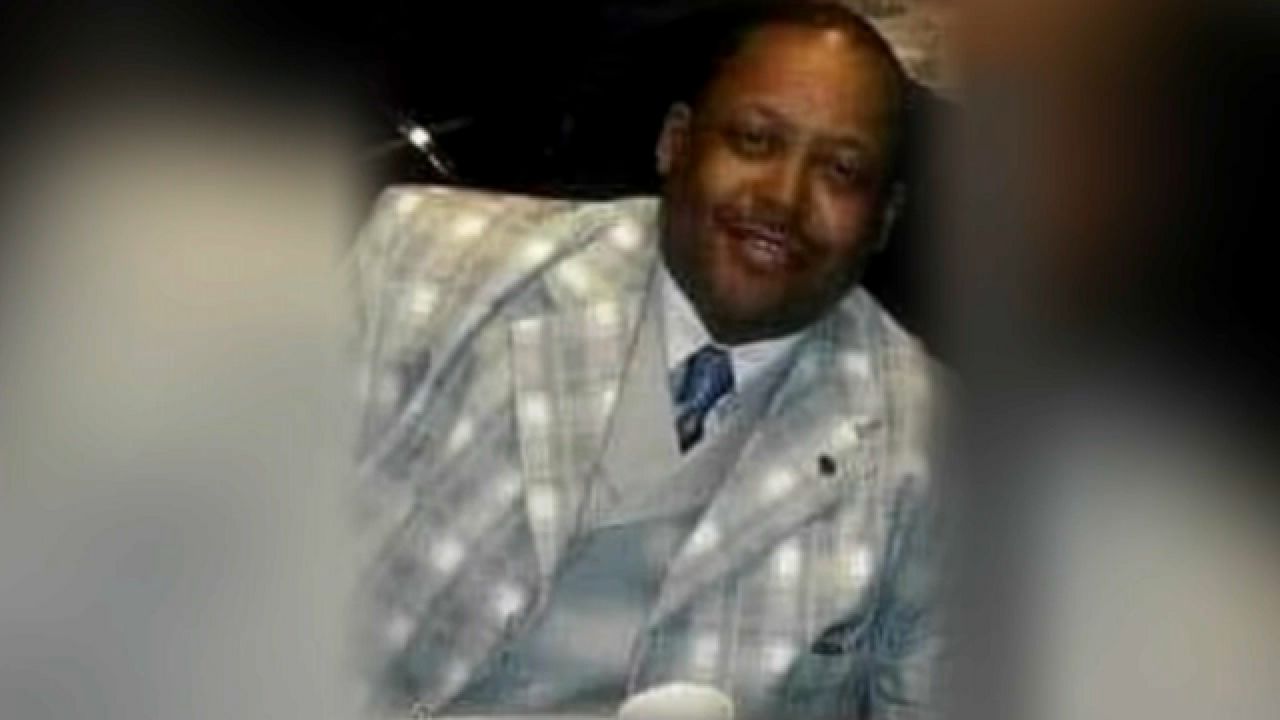 'He was such a good guy': Buffalo mass shooting victim Heyward Patterson remembered

BUFFALO, N.Y. — In the aftermath of the mass shooting at a Buffalo Tops grocery store on Saturday, people have been walking up to the scene the last few days to grieve, to process and to share thoughts and memories.

Yvonda King has lived near the scene for 55 years and knew many of the 10 people who were killed.

But the person she says she knew the most was 67-year-old Heyward Patterson.

“We call him Teeny Boy,” King said of Patterson, even though he was a little older than her.

King says their families grew up together.

“He was such a good guy,” she said. “He would be out there every day, taking the seniors where they had to go or someone that need their groceries.”

On Saturday, King heard the sirens, saw the cars flying down the street, got to the corner and saw Heyward's sister.

“I had this chilling feeling that I knew it was him because he's always there and that's his sister,” she said. “So I knew, for some reason, in my heart it was him. And then I asked her and she was so devastated."

As she grieves herself, she also has to help those closest to her.

“I have a 16-year-old son who's terrified about the streets. About going to places. Going to school. Going to the store now. Because he doesn't know if he's going to be targeted,” King said. “Because this definitely was a hate crime.”

As someone who has lived in this neighborhood for 55 years, she has a message for elected leaders.

King mentioned the volunteer work that Patterson did as a deacon.

He is now no longer there to take those seniors to appointments, or to help them get groceries.

If you think for a minute about the ripple effect of his life and multiply it by 10, it gives you a sense of the wider sense of loss this entire community is now living with.