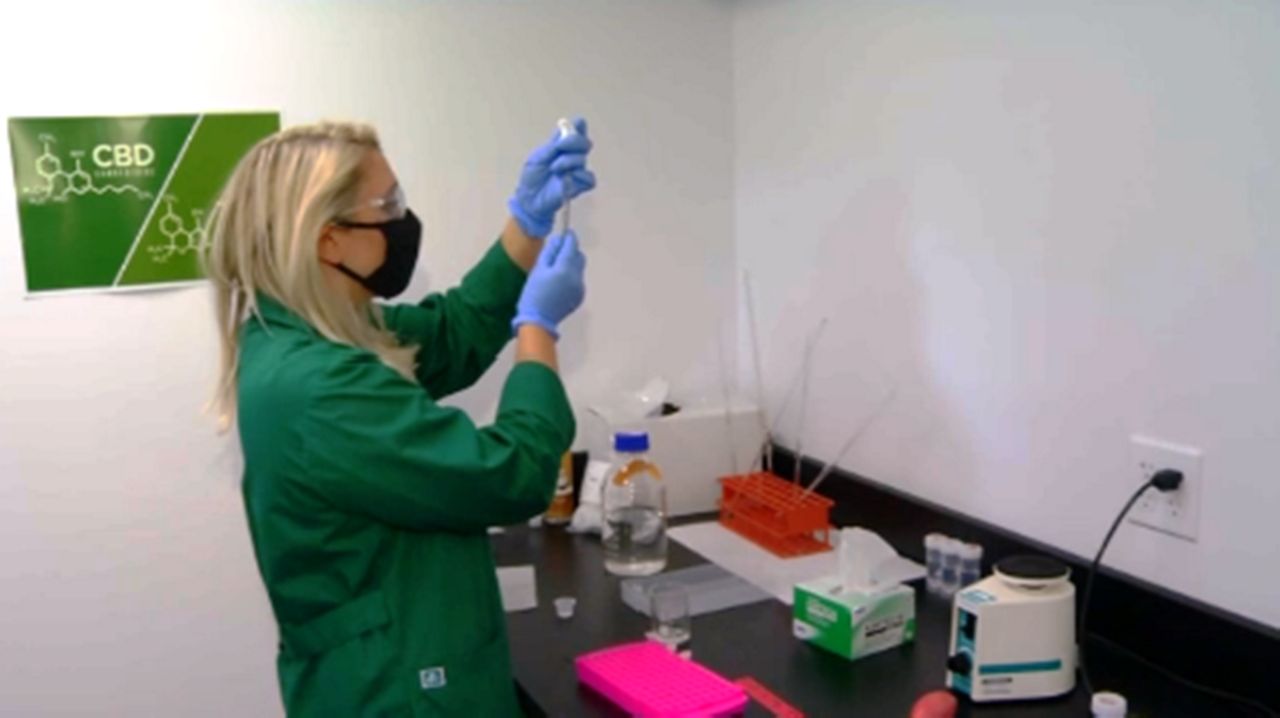 A new hemp testing facility is officially open for business in Warwick.

Kaycha Labs cut the ribbon on its 9,000 square foot facility Monday, opening at the site of the old state prison.

"Warwick has always been known for its agricultural background and its interest in technology, both of those do combine together in this type of facility. Then you have Warwick's proximity to New York City, which is going to be really 80 percent of the market in New York State," said Founder and CEO of Kaycha Labs Marco Pedone.

Officials say the site also has the capacity to expand to cannabis testing, if approved by state officials.