The state Capitol is seen from the State Education Building on Thursday, Jan. 14, 2016, in Albany. (AP Photo/Mike Groll)

Heastie was careful not to say this would come in the form of a tax increase, which the conference has sought in the past in the form of taxing upper income earners in New York.

As a proposal, it could mean taxing the ultra wealthy, people who earn well into the millions of dollars.

Still, there are other options for lawmakers and Gov. Andrew Cuomo to raise revenue short of a broad-based tax rate hike. Here are three of them. 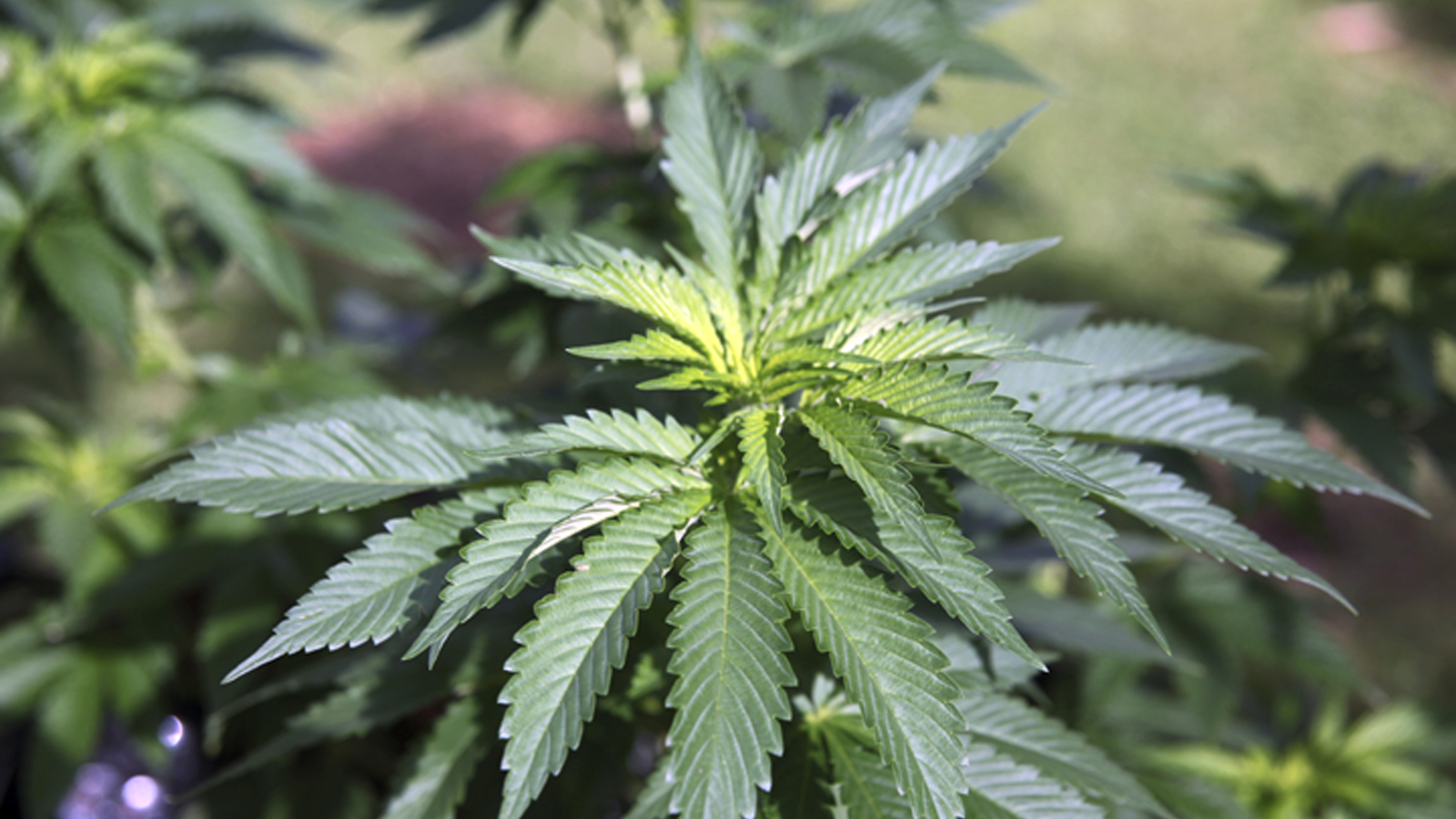 The stalled proposal last year to legalize marijuana for commercial sale is expected to be debated again in the 2020 legislative session. The revenue from the proposal would come both in the form of licensing retail cannabis businesses in the state as well as from sales tax activity.

Officials have estimated the state could generate $300 million in revenue from legalization.

Doubts remain, however, over whether lawmakers and Cuomo can get the measure over the finish line. Suburban Democrats in the Legislature raised concerns with cannabis legalization stemming from traffic safety issues and whether kids would be able to gain access to retail purchases. 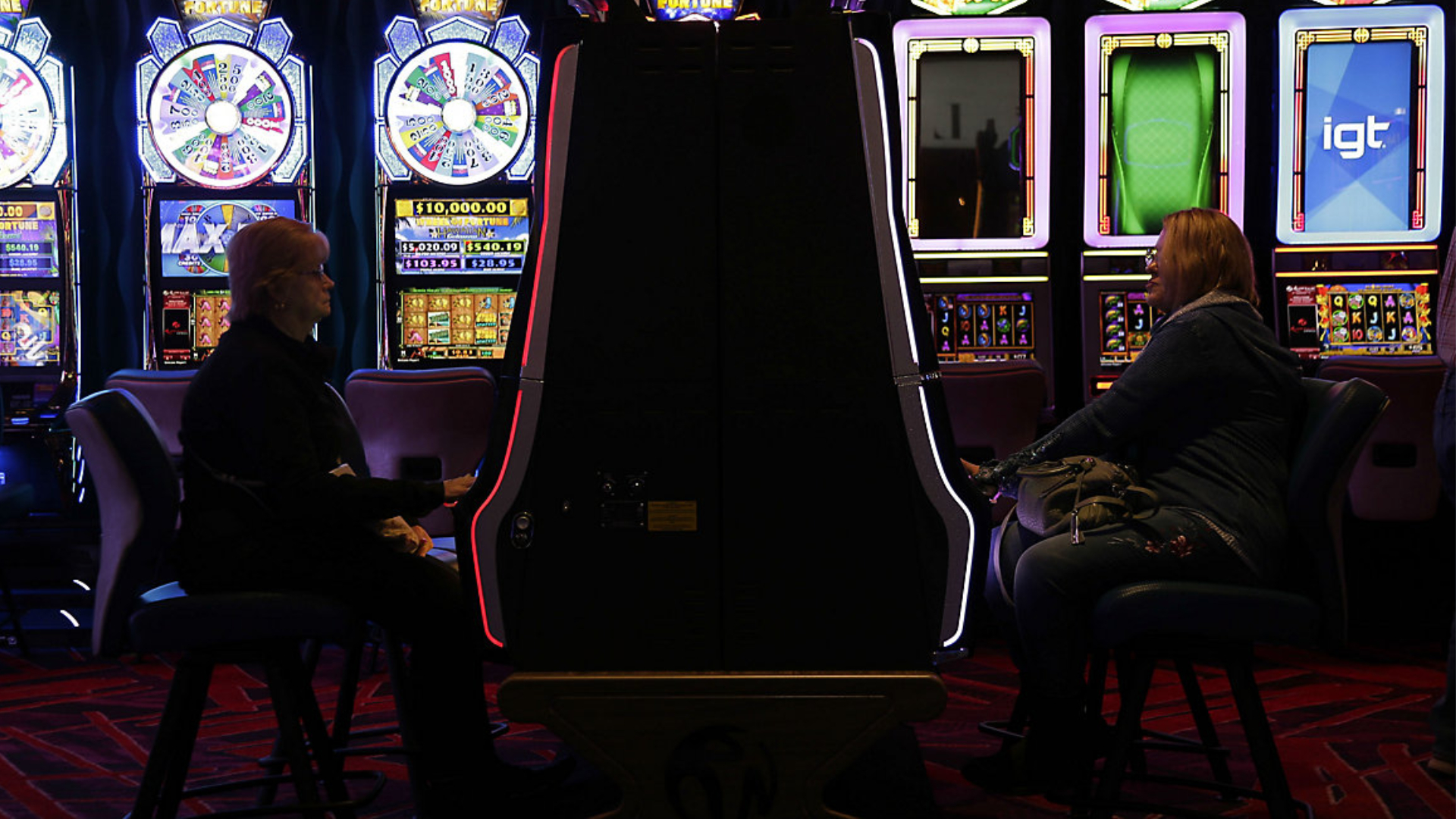 The commercial casinos have struggled in upstate New York as the northeastern market has reached something of a saturation point with gambling. But a the application process alone for winning the permit for a New York City-based casino alone could generate millions of dollars for the state.

Last year, casino interests — ranging from the Las Vegas Sands to MGM and Genting — sought to expedite the end to the upstate casino exclusivity set in law. They came up short, but are expected to try again next year.

An addendum to this: Allow for sports-related bets on smart devices like phones and tablets. Sports betting is currently allowed only in casinos and gambling interests have wanted to expand that, pointing to neighboring New Jersey allowing app-based bets. 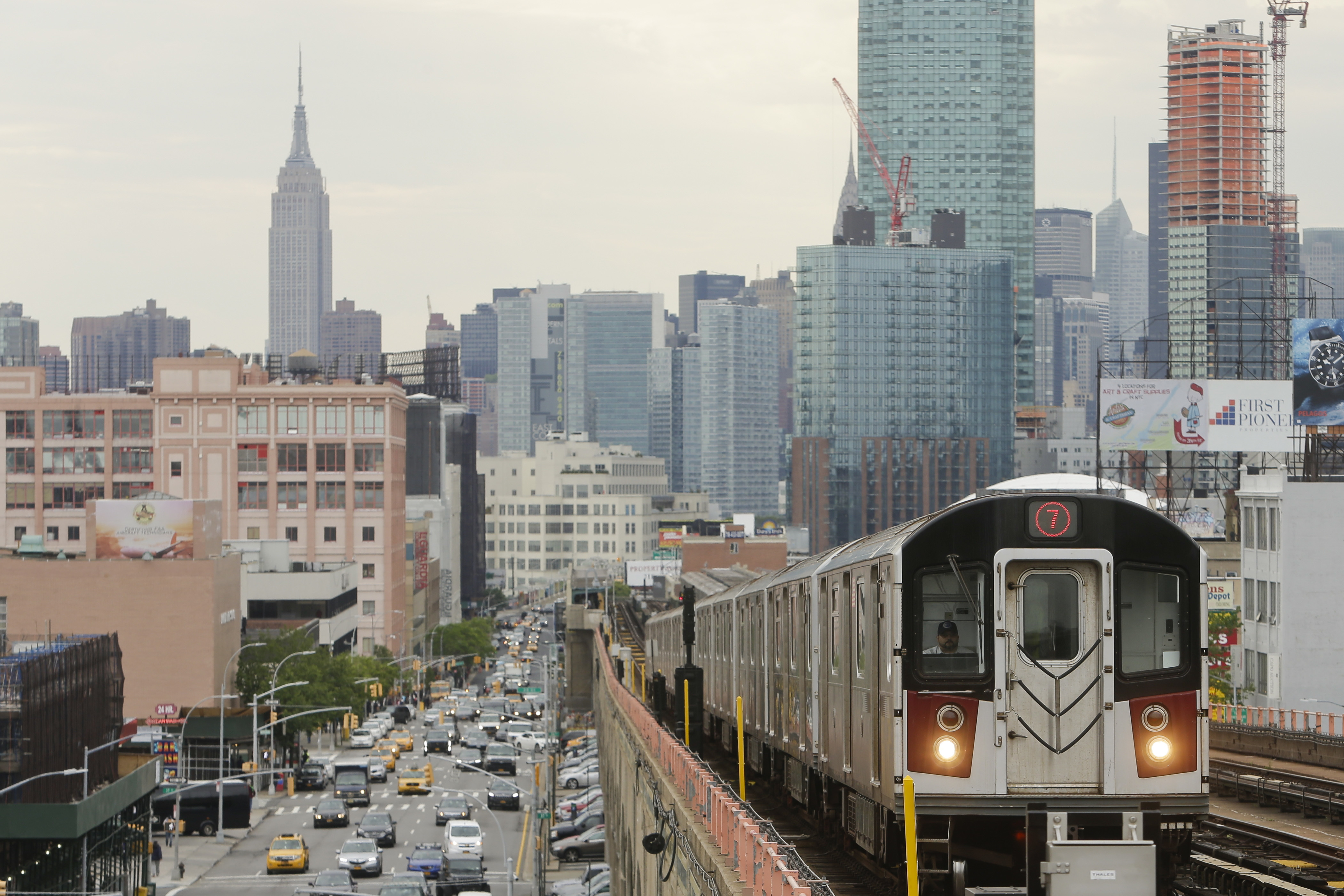 Earlier this year, state lawmakers wanted to place an additional tax on multimillion-dollar second homes in New York City, a proposal that was sharply opposed by the real estate industry in New York. Ultimately, the plan was dropped amid the complexity of the plan.

But the real estate industry has an increasingly toxic place in the minds of state lawmakers and housing advocates. Add to that a budget crunch, and the tax could appear more attractive next year. 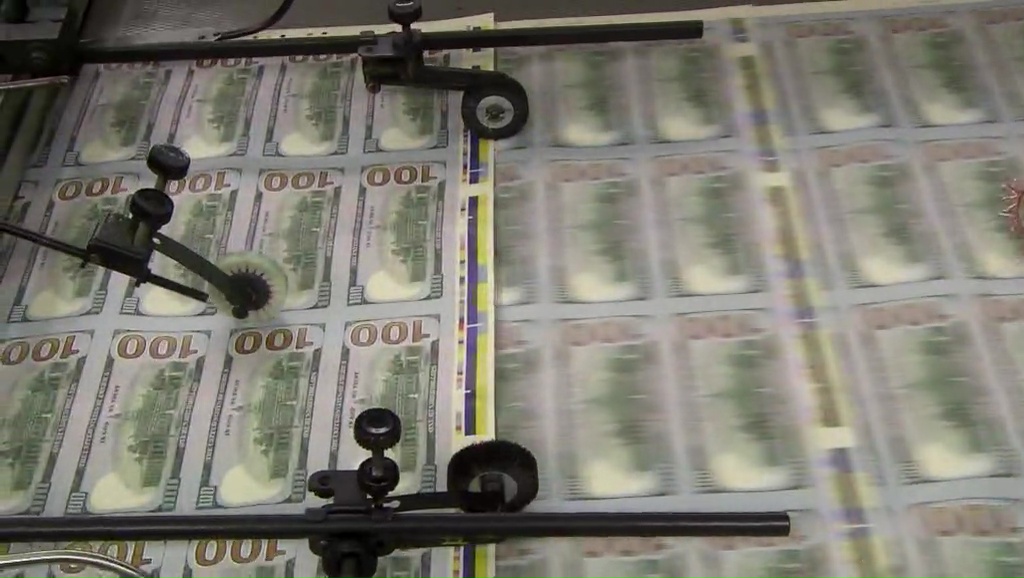 Does that get you to $6 billion?

No! Not even close. The marijuana legalization plan will take multiple years to get rolling. Casino applications and licensing can generate millions, but we’re talking billions of dollars the state needs to close the budget gap. The piede-a-terre tax could also make a distorted real estate market in New York City all the more distorted.

The budget gap is fueled in large part by a gap in the Medicaid program. Gov. Andrew Cuomo’s budget office has previously indicated it is developing a plan with the Department of Health to find cost savings. These are structural problems the state will need to tackle.

Albany has historically loved “one-shot” revenue raisers. They are relatively politically painless, but are often akin to an artificial sugar high: Eventually you still need to find more money.