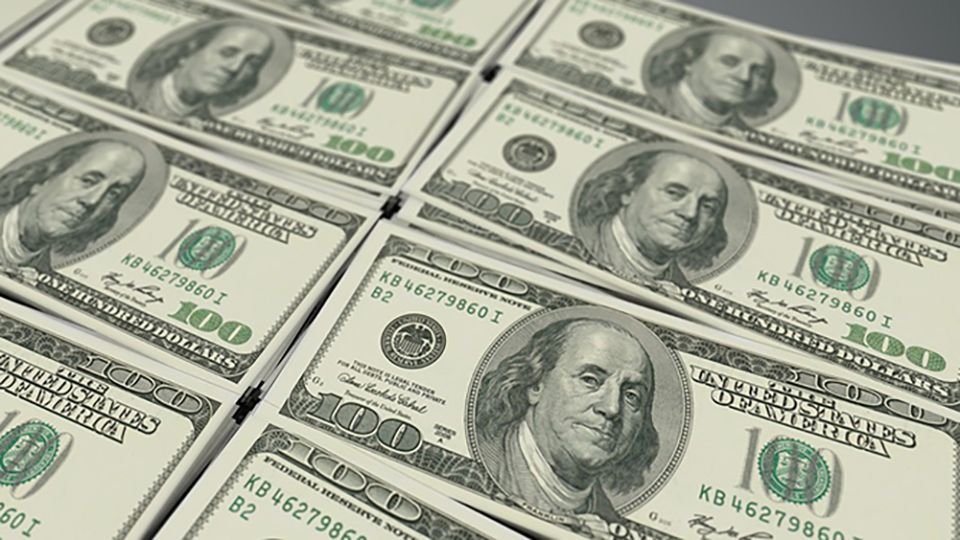 State Budget Cuts on the Horizon

The state is looking at the biggest budget gap since Gov. Cuomo first took office.

The state released its mid-year budget update several weeks late. The state has a $6 billion budget gap that is estimated to climb to $8.5 billion by 2023. Both E.J. McMahon of the Empire Center and Dave Friedfel of the Citizens Budget Commission agree that Medicaid is to blame.

“It is bad. And the main reason why it is bad is because the spending is exceeding revenues,” said David Friedfel, director of State Studies for Citizens Budget Commission of NYS.

“This problem developed in what is still an economic expansion. Tax receipts are coming in right on target, pretty decent growth. The economy is still growing by every metric that we’ve got and yet the budget situation is worsening,” said E.J. McMahon, founder and research director for the Empire Center for Public Policy.

With every single lawmaker in Albany up for re-election next year, a tax hike to cover the deficit is probably out of the question.

Talking about the state budget is tough because it’s so big – but if there are cuts, things that matter to you could be on the chopping block: like your high school’s sports program; or staff at the local hospital. One thing is for certain: DEFCON 3 will not be pretty.