She's Back: Claudia Tenney, Once Again, Hoping to Meet the Moment

Hanna, she felt, was too moderate, too accommodating of Democrats, and didn’t reflect the conservative values of the slice of the Mohawk Valley and Southern Tier that is New York's 22nd Congressional District.

In the state Assembly’s largely powerless Republican minority, Tenney had won little friends with the Republican leadership. And her large legislative district, she felt, was drawn by Democrats to make it harder to represent.

Tenney lost that primary, but she eventually won the war: Hanna declined to run again in 2016. That year, the moment met the woman: Donald Trump’s takeover of the Republican Party was nearing completion. And Tenney, whose stylistic resume included once a public confrontation with the leader of the Oneida Nation of Indians on behalf of a Native American client suing the tribe, seemed well-suited for the time.

Hanna, the outgoing Republican, would not endorse her. 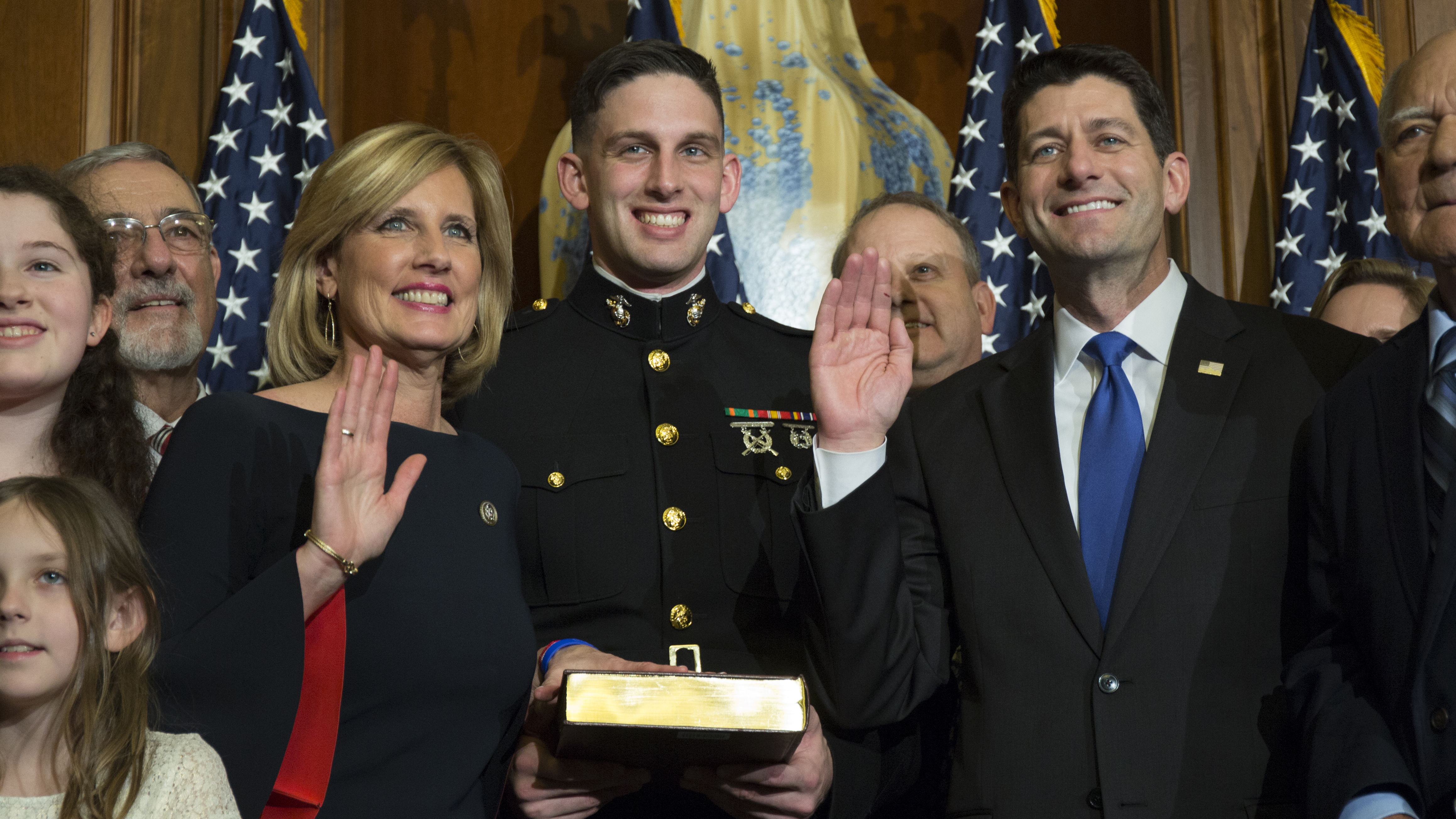 In Congress, Tenney was finally in the majority, and got support from the president. But in office, and in the increasing heat of an expected battleground fight for the seat, Tenney came under scrutiny for suggesting Democrats were mass shooters and blamed the “deep state” for a controversy surrounding Housing Secretary Ben Carson’s purchase of a dining set.

Tenney wanted to focus on regional issues, including veterans' concerns. Her son is in the Marine Corps. But she became frustrated by a local and national press, she felt, that was focused more on remarks she wanted to put behind her.

In 2018, Tenney, as expected, drew a challenge from Democrat Anthony Brindisi, a former Assembly colleague. The campaign was an at-times personal and nasty one, with the Tenney campaign suggesting Brindisi’s family had mob ties. 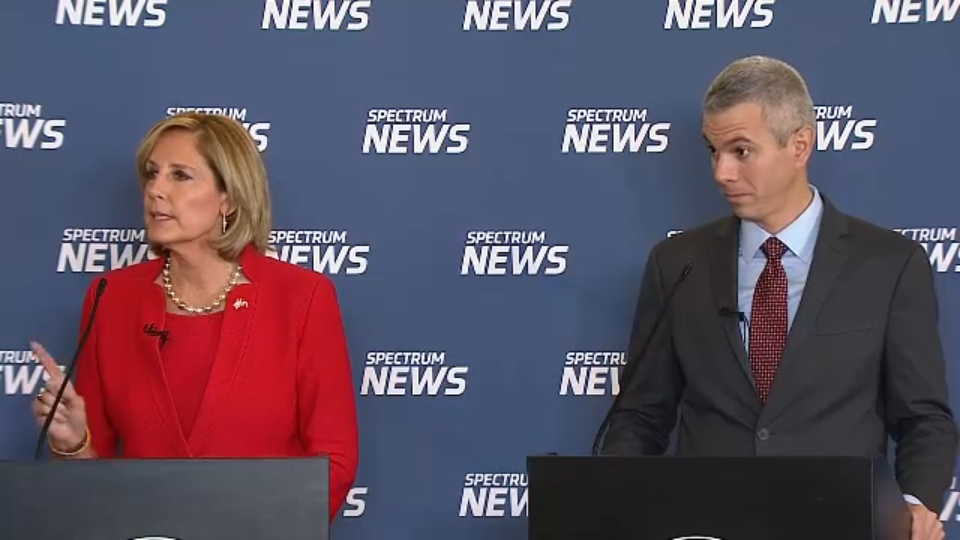 She received a boost from the president and his family, who fundraised and campaigned with her in the district.

But it wasn’t enough for the tide of Democratic voters who came to the polls last year. Brindisi won, narrowly. He was instantly seen as a pickup opportunity for Republicans in 2020, when Trump is back at the top of the ticket in a district he handily carried. Brindisi has tried to walk a fine line in Congress representing a red district. He didn’t support Nancy Pelosi for speaker and remains at the moment opposed to impeaching Trump.

WATCH: @RepBrindisi says he wants to "have the facts and the best information before I move forward and say I’m going to support impeachment or an impeachment inquiry." #NY22 pic.twitter.com/eJzSsxOb1N

Republicans already this year had lined up to run for the seat: Steve Cornwell, Franlin Sager and George Phillip.

“For years, this seat was totally out of reach for Democrats, who didn’t even field candidates much of the time because they knew it was hopeless,” he said. “And then came Claudia Tenney. She is a failure as a candidate, a cautionary tale, and judging by her botched campaign announcement, she hasn’t improved. She should listen to voters who sent her packing last cycle and sit this one out.”

But Tenney supporters believe she can draw strength from her opposition — be they Democrats or establishment Republicans. In her announcement video, Tenney did not mention the president or her coming fights with fellow Republicans.

Instead, she struck a largely biographical note while also stoking the theme of a comeback.

Upstate New Yorkers are fighters. We deserve a leader who will fight with us. That’s why I’m announcing my run for Congress today: https://t.co/v259l044sG #NY22 pic.twitter.com/M3kHfZQkWm

“It’s time we sent a strong advocate to Congress who is focused on real results, not a politician who is ineffective and who tests the political winds before acting on behalf of our region,” she said. “We need someone in Congress who will stand up and fight for our home every day and that is what I will do if elected to Congress.”