Ready. Set. Go Get Prepared Before the Utica Boilermaker 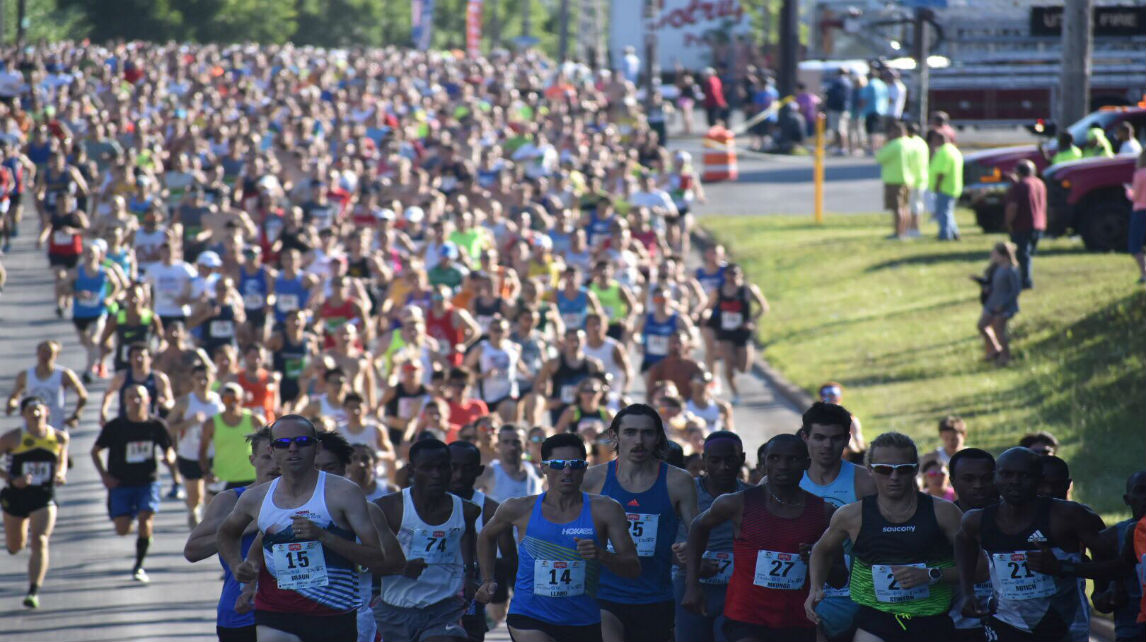 A Central New York staple will be kicking off for the 42nd time as runners are preparing for the annual Boilermaker Run. Established in 1978, the Boilermaker is a 9.3-mile tour of Utica and draws the largest number of participants of all Boilermaker events, from casual and competitive runners, to some of the best distance runners in the world.

If you’re running the race or going to cheer on somebody running, here’s what you need to know for the big race:

I can’t make it to the race. How else can I watch it?

If you are unable to watch live in Utica, Spectrum News will be providing full coverage of the 2019 Utica Boilermaker Race. Coverage of the race begins at 7:30 a.m.

When do the races take place?

All three races will take place on Sunday, July 14 starting at 7:15 a.m. The three races are the 5K race, the 15K Wheelchair Race, and the Boilermaker 15K Road Race. 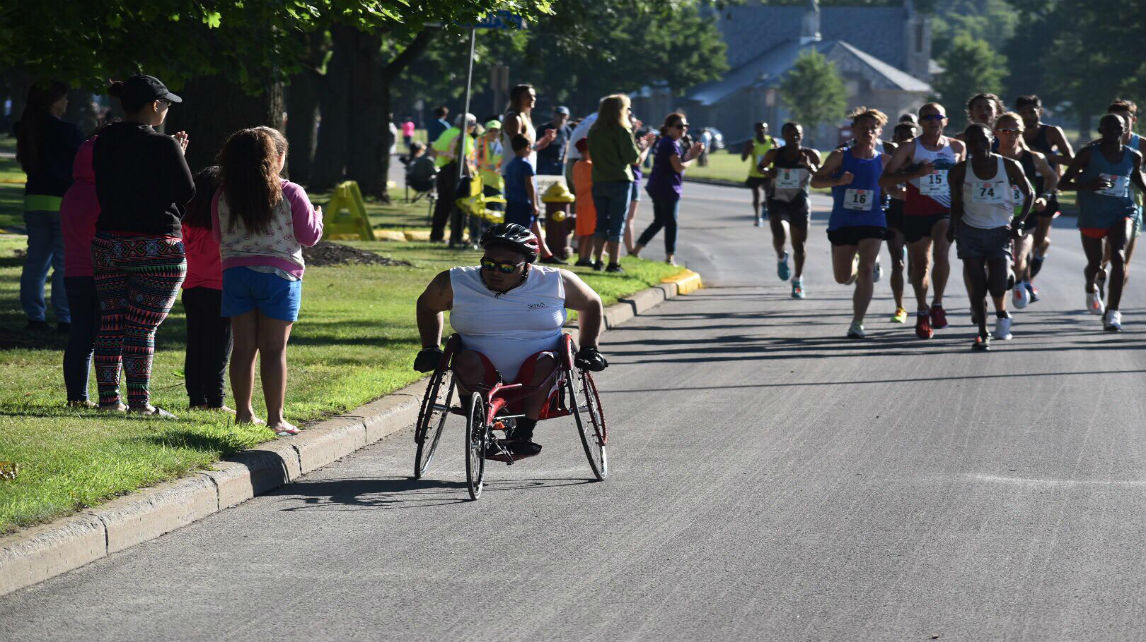 What time does the race start?

The F.X. Caprara Ram of Watertown 5K Race will begin at 7:15 a.m. The starting line for the 5K race will be at Burrstone Road Bridge near York Street.

At 7:45 a.m., the 15K Wheelchair Race will take place. 15 minutes after that, the Bolermaker 15K Road Race presented by Excellus BlueCross Blue Shield will be underway starting at 8:00 a.m.

The location for both 15K races will be at ECR International, located at 2201 Dwyer Avenue.

Where can I park for the races?

For the 5K race, runners are now able to use the west parking lot at ConMed on Chenango road, and then ride the shuttle to the 5K start. The shuttle will run from 5:30 a.m. until 6:45 a.m. There is also plenty of parking in and around Murnane Field.

For the 15K race, there is some parking near the starting line surrounding ECR International and near the finish line at the FX Matt Brewing company. Space is very limited to public streets.

There will also be a shuttle transporting runners from 6:00 a.m. until 7:00 a.m. Pickup locations are:

Roads will begin closing at 5 a.m., so plan accordingly. 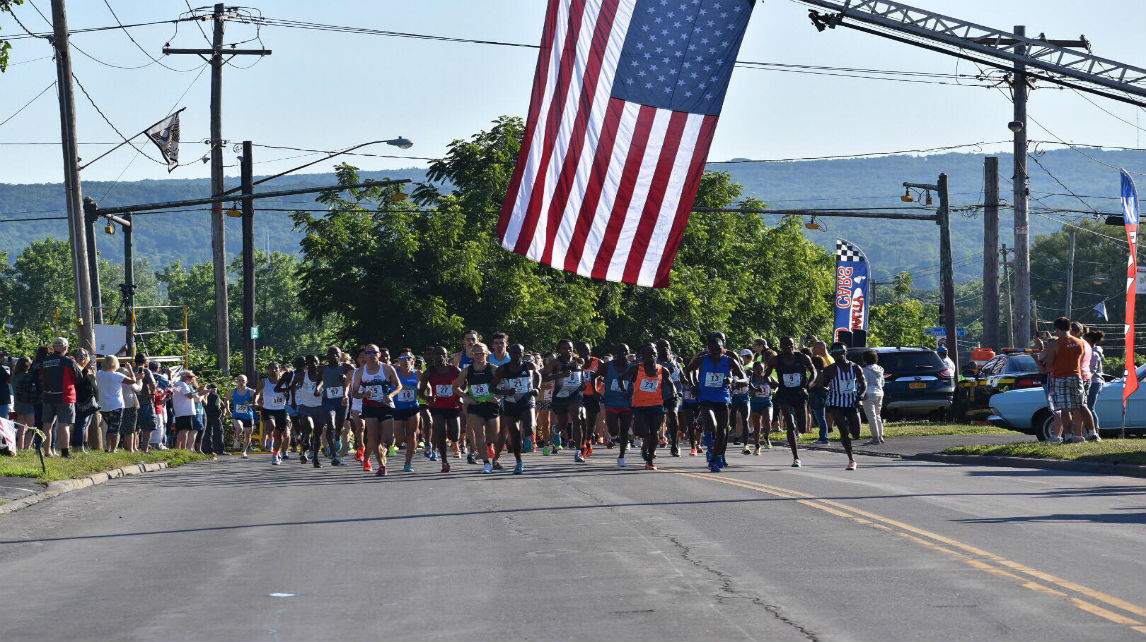 Is there a post-race party?

There is! Starting at 8 a.m., the back parking lot of the FX Matt Brewery will turn into a party zone. Runners will be able to snack and refuel after the race, listen to local music, and have a post-race (and well-deserved) Saranac beer.

For the first time ever, food trucks will also be on-hand for refueling those runners.

What else is going on?

There are plenty of events going on, even if you aren’t running.

At noon on race day, the Carmella’s Café Pasta Challenge will be held outside the IT building. Formerly known as the Media Pasta Challenge, the friendly pasta-eating competition features local celebrities, dignitaries, and the public. Teams will compete for the coveted “Colander Cup” along with Carmella’s gift certificates, bragging rights and fun.

Where can I go for more information?

For more information on the Boilermaker, visit boilermaker.com.