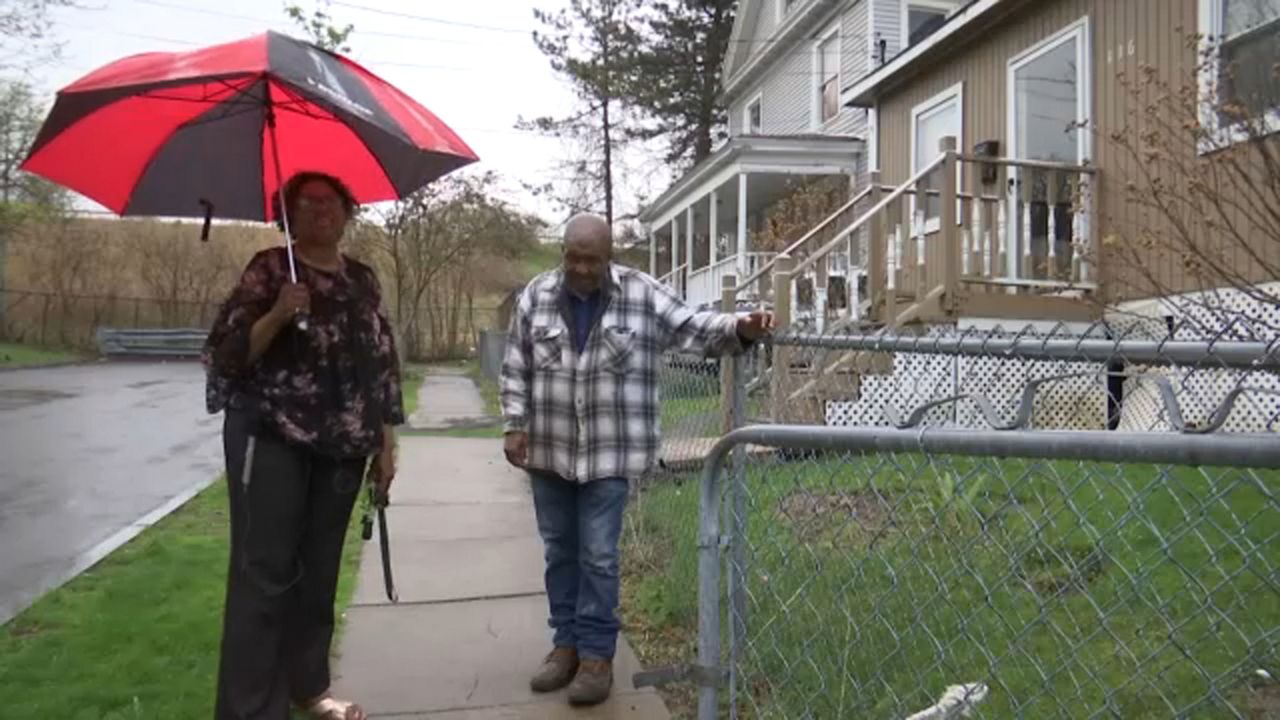 For people living along South Salina Street in Syracuse, Interstate 81 is in their backyard, but say they've been left out of the conversation on the highway's future despite fears they'd have to move during construction of the project that is estimated to take at least five years.

"The first thing they should do is find out what's best for people who have already been here,” said resident Jacueline Lasonde.

They say there hasn't been much communication about what's going to happen to them when and if construction begins on the community grid project for the interstate, which the state Department of Transportation revealed Monday was their preferred choice to replace the aging viaduct.

"They should have sent a note out or a letter or something to let you know about it. Don't just jump up and do something and don't tell you about it,” said Earnest Johnson.

"When we do get to find out, it's on the news, like anybody else who doesn't live here so that kind of makes you feel is it really important at all? Is there anything happening for us?" Lasonde said.

Lasonde participates in all the meetings she can — joining in weekly forums with the local chapter of the New York Civil Liberties Union on preparing for anything I-81 related.

She has accepted the consequences of living near a highway. Large clouds of smoke in the morning often leave soot on her skin.

All she really wants is some insight into what risks might come with construction — like possibly being relocated.

"It's not an option for us to move again,” Lasonde said. “It's more of something that's happening here, people having to be listened to. It's a matter of us all organizing then I'm more willing to organize because there's people here longer than myself."

Members of the NYCLU and volunteers walk around the south side neighborhoods on Saturdays to tell people about the I-81 project. Weekly workshops are held on Tuesdays at the Beauchamp Branch Library.

Syracuse Mayor Ben Walsh and Onondaga County Executive Ryan McMahon said listening sessions on the community grid project will begin soon, and the public will be given a 45-day window to submit written comments on the project.