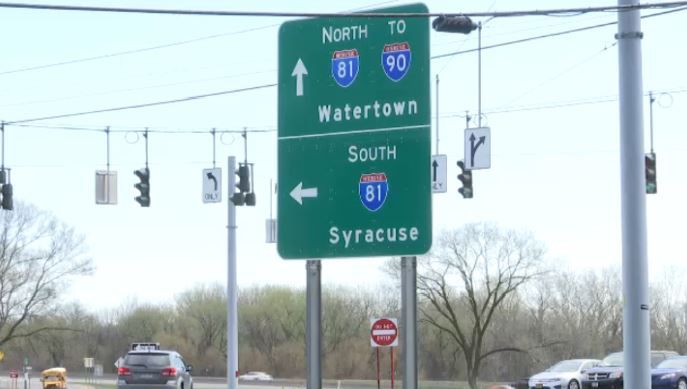 While the mayor of Syracuse may support the community grid option, not everyone is on board. Local business owners say for hotels and restaurants, there has to be a better option.

Cars line the parking lot now, but local businesses fear, not for long.

Viraj Patel, owner of Country Inn in Salina, is just one of many business owners concerned about the community grid option for I-81.

"I don't think the community grid is the right choice, for the surrounding communities it's going to be more of a negative than its going to help the city," said Patel.

The plan would do away with the highway downtown, connect city streets, and redirect traffic through Interstate 481. Something he fears cuts off direct access to businesses near existing off-ramps.

"This whole exit was built off of tourism and traffic. Its got 11 hotels, tons of restaurants, people stopping along the way, grabbing a bite, going to sleep, leaving the next day, so this entire exit is going to get affected," said Patel.

Patel says about 30 percent of the business those hotels and restaurants get is from walk-ins. He says the community grid option would hurt employment and population numbers, and ultimately the local economy.

He believes there has to be another way.

"I don't think it's final by any means, we can't let it be final, and there is a lot of conversation that still needs to be had," said Patel. "For the folks that are negatively affected by the way 81 is now, let's use a portion of the money to help them directly, we don't have to do this run around."