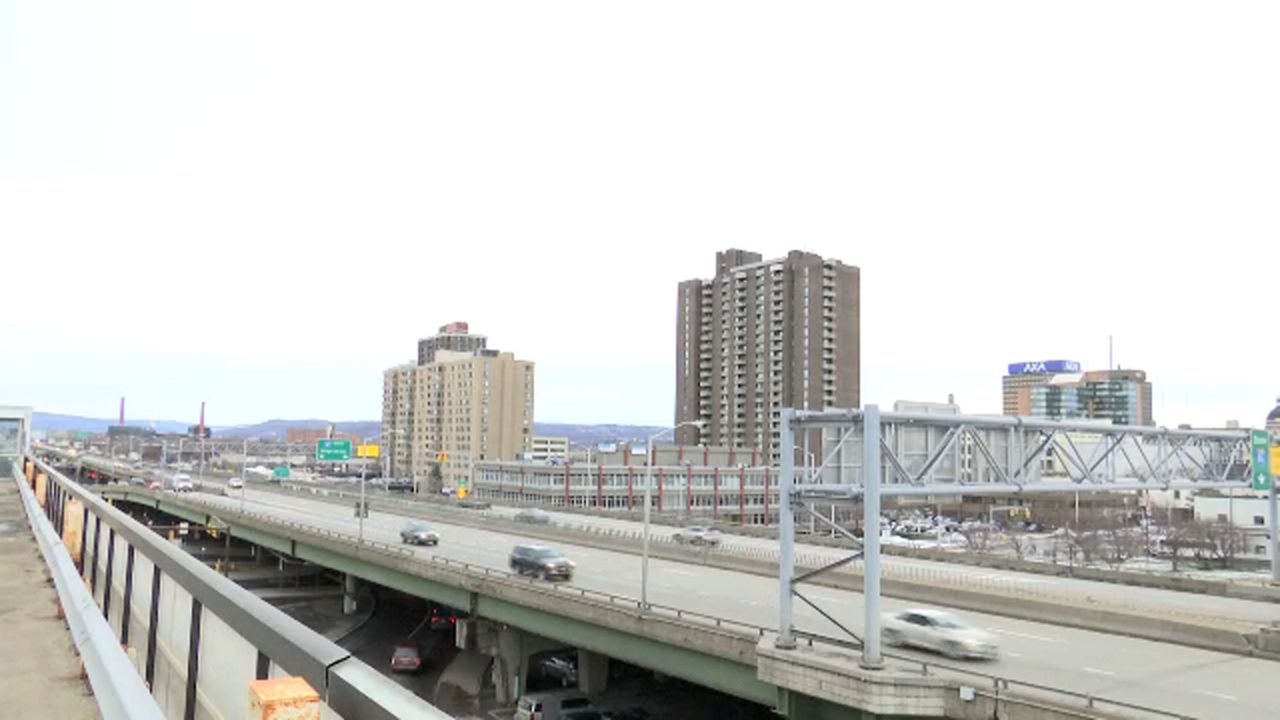 NYSDOT: Community Grid is "Preferred Option" For Future of I-81 in Syracuse

After years of debate and waiting, the New York State Department of Transportation has tapped the community grid option as the preferred method for rehabbing a portion of Interstate 81 through the city of Syracuse.

“Based on a balanced consideration of the need for safe and efficient transportation; the social, economic, and environmental effects of the project alternatives; and national, state, and local environmental protection goals, the Community Grid Alternative would be selected as the preferred alternative,” the DOT said Monday in a statement on the department’s website.

The community grid project, which would transform the portion of highway into a network of city streets and divert thru traffic to Interstate 481, would cost an estimated $1.9 billion while the cost for revamping the viaduct as it is would be $2.2 billion.

In the draft environmental impact statement also released Monday, the DOT said it was “anticipated” that the federal government would pay for 80 percent of the project with the state paying for the remaining 20 percent.

The DOT estimates the project would take roughly five years to complete and require 24 acres of land. Once completed, the finished project is expected to cut accidents by 21 percent.

“I am very glad that the DEIS is out, and I’m pleased that it identifies the community grid as the preferred alternative,” Syracuse Mayor Ben Walsh said in a statement Monday. “The DEIS is the most comprehensive source for the facts and data our community needs to evaluate the project.”

.@Syracuse1848 Mayor Ben Walsh on the decision: "The DEIS is the most comprehensive source for the facts and data our community needs to evaluate the project.” pic.twitter.com/IzyDMdLMKs

While some support the community grid, others disagree with the decision.

Suburban town supervisors whose towns sit along the current stretch of I-81 have expressed concern that a community grid would cut them off from parts of the region.

While the state’s decision to back the community grid makes it far from a done deal, it was a long-awaited decision and will now face public scrutiny.

“We are pleased that the DOT is making this latest Draft Environmental Impact Statement for the Interstate 81 project available for public inspection, unlike the previous DEIS version, which Save 81 was able to obtain only after six months of frustrating Freedom of Information requests,” stated the group Save 81, which opposes the grid. “We will submit this latest DEIS to the same intense, independent, professional scrutiny that the previous version saw, and report those findings to the public as soon as possible.”

The community has been debating for more than a decade what to do with the stretch of highway. Besides the community grid, the other options were to build an underground tunnel under the city for the interstate or simply rebuild the viaduct.