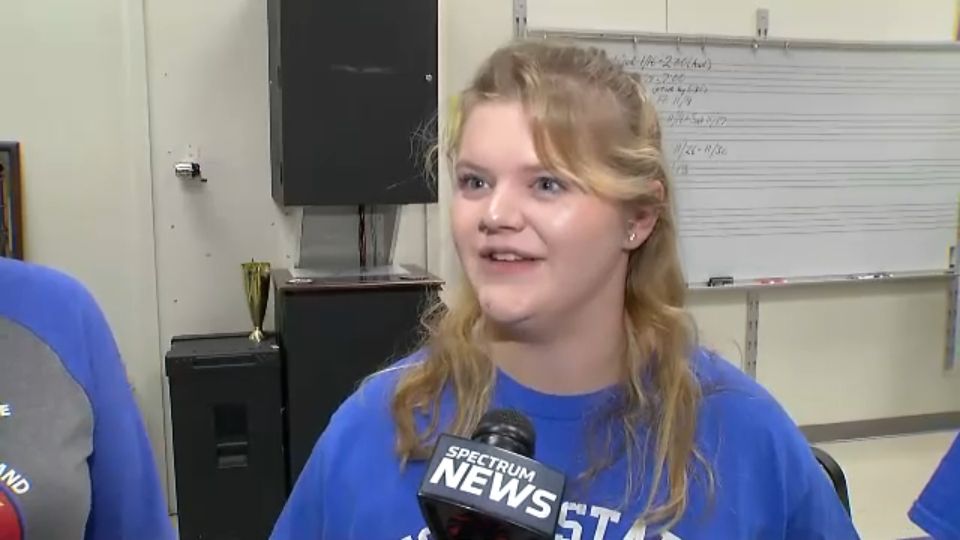 Members of the Cicero-North Syracuse marching band are excited about their performance in the Macy's Thanksgiving Day parade.

Brad Vivacqua caught up with the group as they prepare for their big moment.

How was the group selected?

The band applied to be selected and last April of 2017 was selected to be one of ten high school or college bands to perform in the parade.

Each year the Macy's Parade Committee selects bands based on stage presence along with marching and musical talent.

How much work goes into getting ready for performing in the parade?

The band has spent several extra hours practicing after school while a special routine and musical lineup has been chosen in order to impress viewers. One of the musical selections the band will be performing will be "On Broadway."

How special is this?

The Northstars are the only high school band in New York state selected to participate in the Macy's Thanksgiving Parade.  We spoke to members of the 130 person group who said this will be one of the most memorable experiences they have ever had.

When is the parade and how can we see the C-NS band in action?

The Macy's Thanksgiving Day parade will take place on Thursday, November 22 at 9 a.m. The parade can be seen on NBC.