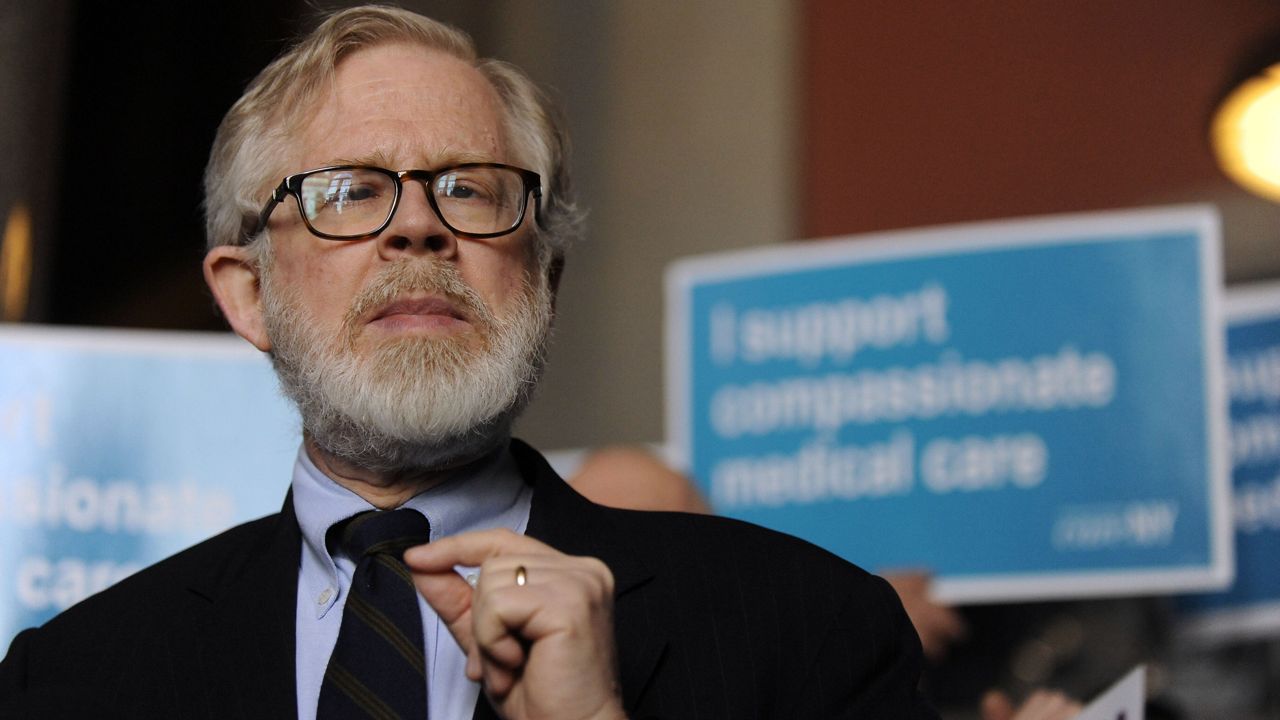 Asm. Richard Gottfried (D-Manhattan), chair of the Assembly Health Committee, has spent a majority of his half century in the legislature pushing for passage of the New York Health Act, similar to Medicare for All, but on the state level.

But even with Democratic supermajorities in both houses, the bill still hasn’t come to a vote.

One of the reasons, Gottfried explains, is that there is opposition to the bill from public sector unions. They are opposed to the bill because they believe they have good health care already.

Unions aren’t the only group opposed to the bill.

The coalition, Realities of Single Payer, which was set up to oppose the New York Health Act, argues that a government-run system would eliminate choice from the marketplace.

Gottfried countered that consumers currently have very little choice over which insurance company they must use, and their choices for physicians are limited by those very insurance companies.

It’s unlikely the New York Health Act will make it to a floor vote in either house this session. But even if it did, Gov. Andrew Cuomo has stated that such a system should start first on the federal level and not the state level.

Gottfried told Capital Tonight that he and his Senate sponsor, Gustavo Rivera, are “looking forward” to a call from the governor’s office about getting the bill signed when it eventually does get to the floor for a vote.