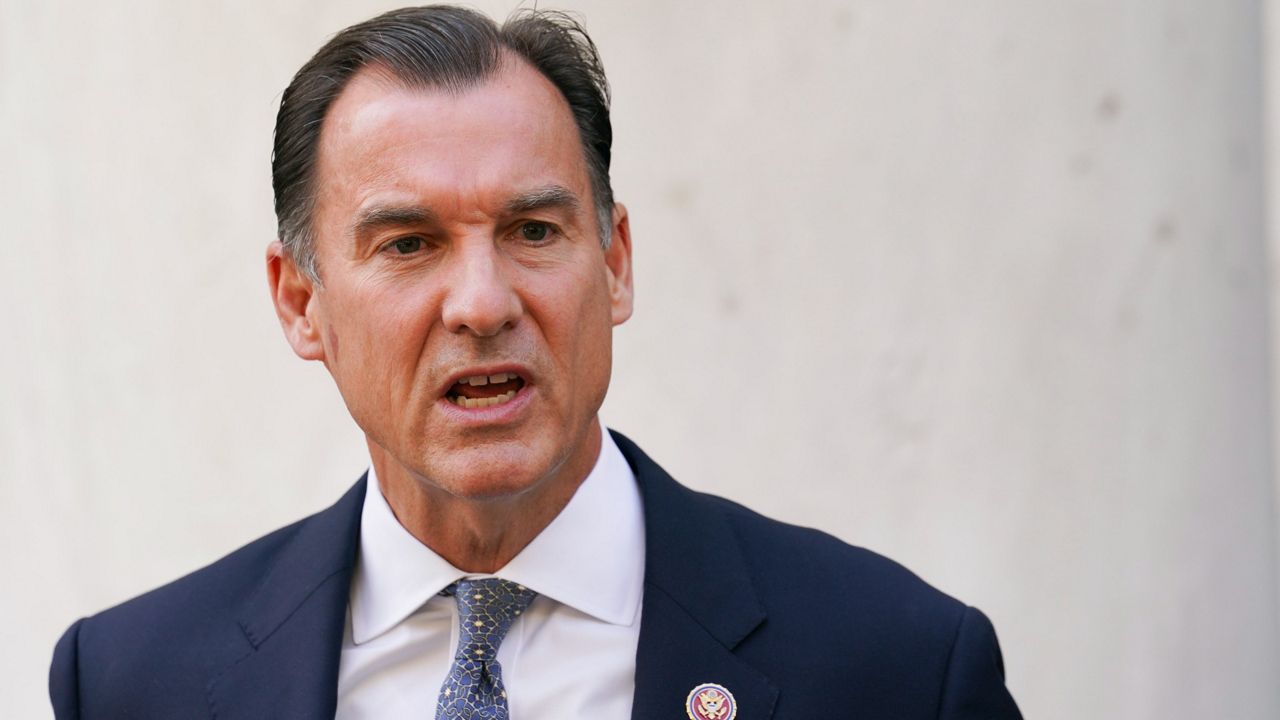 A New York Democratic congressman running for governor has cast few House votes in person so far this year.

A Spectrum News 1/NY1 analysis shows Rep. Tom Suozzi of Queens and Nassau County has had other lawmakers vote on his behalf more than 100 times in the past three months.

"Proxy voting" was enacted early on the pandemic to help protect lawmakers from the coronavirus, allowing them to quarantine, for instance, without having to miss votes.

But Suozzi has been using it to, at least on a few occasions, free up time to be on the campaign trail.

Of the 125 roll call votes in the House since Jan. 10, Suozzi voted by proxy 118 times, according to a Spectrum News 1 analysis. That makes Suozzi the fifth most frequent proxy voter in Congress during that time period, and means that he cast almost all of his votes without having to be on the House floor, or even in Washington.

In letters declaring his intent to vote by proxy, Suozzi cited the “ongoing public health emergency” as justification. However, on some of the days he voted by proxy, press releases and social media posts show he was out on the campaign trail running for governor, including:

Molly Reynolds, a senior fellow in governance studies at the Brookings Institution, said Suozzi would not be the first member of Congress to take advantage of proxy voting.

“We certainly have examples of members choosing to go to fundraisers … One of the first kind of high-profile examples of this was some Republican members going to CPAC and using proxy voting,” she said.

“It's one thing to say that you're doing your job. It's quite another to be out campaigning, and you know, gaming the system to get your job done,” he said.

Spectrum News 1 reached out to the Suozzi team to ask about the proxy votes and how frequently he has been in Washington, D.C. over the past few months.

In response, a spokesman said in a statement that the congressman “continues to take every vote and handle issues impacting his constituents while he campaigns for governor of New York."

Spectrum News 1's analysis shows Bronx and Westchester County Rep. Jamaal Bowman to be the second most frequent proxy voter among New York lawmakers in Washington over the past three months, voting by proxy 81 times.

In a statement, the congressman said, “At times, my commitment to meet with leaders and heroes in our district, such as with healthcare workers, civil rights groups, students and other neighbors, conflicts with when Congress is in session. Congress has allowed proxy voting, which many members use to maximize their calendars while still fulfilling their duty to vote on important pieces of legislation."

Most members of the New York congressional delegation voted by proxy only a handful of times over the past three months.